Light drizzle in Delhi-NCR on Tuesday 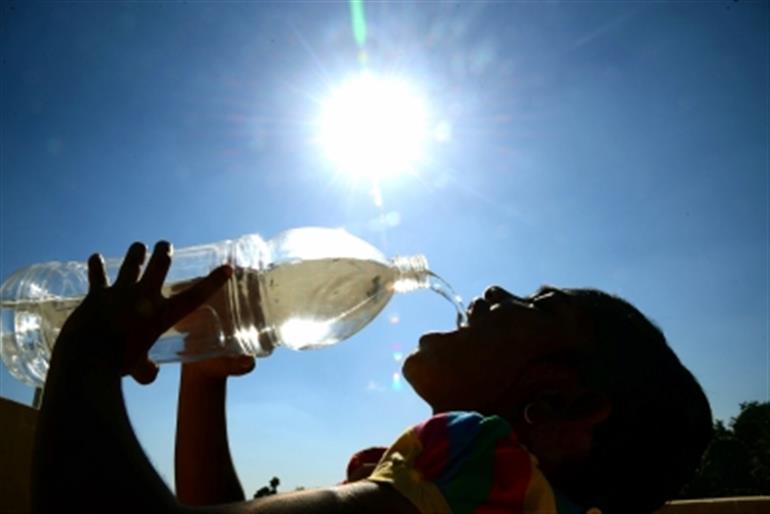 NEW DELHI:  Delhi woke up to a cloudy sky on Tuesday, which was later followed by a light drizzle.

The national capital is likely to receive light to moderate rain on Tuesday, the India Meteorological Department (IMD) has predicted.

Light spell of rain was also witnessed in Noida, Greater Noida and Ghaziabad on Monday, bringing in a much-needed respite from the heat and humidity.

The maximum temperature is predicted slightly down on Tuesday compared to previous day at 33 degrees Celsius and the minimum up to 25 degrees Celsius.

The Met Department’s reports suggest that there would be continuous light to moderate rain showers this week.

Meanwhile, the air quality of the national capital continued to remain in the ‘moderate’ category with an overall Air Quality Index (AQI) of 132 at Sonia Vihar (at 9 am).

The main pollutant was PM10 due to high concentration of dust in the air.