Late Sidharth Shukla’s lookalike Chandan on his videos going viral: My aim is to keep the actor alive

Sidharth Shukla’s sudden death on September 2 left the nation in shock. Many remembered him for his personality and good looks while others recalled some of his shows and films. Fans of Shukla as well as his rumoured girlfriend Shehnaaz Gill, every now and then, keep remembering him with his pictures and videos. However, what caught everyone’s attention was the clips of the late actor’s lookalike Chandan Wilfreen. In no time the videos went viral on the internet and shows the Instagram user copying his actions and demeanor and also lip-syncing the dialogues. His uncanny resemblance with Sidharth has been winning hearts ever since.

Speaking to India Forums in an interview, Chandan who is also referred to as ‘Junior Sidharth’ spoke about the negative comments he received on many of his posts. He said, “Well if you are asking about people, I don’t categorise people’s comments as positive or negative, however I am getting mixed reactions, where people are very emotional, they take pictures with me and they give me blessings and ask me to keep going with what I do. I feel very nice when I hear that people are happy to see Sidharth’s video and that gives me more strength and a strong vibe to keep going.”

He added, “For myself, and as Sidharth’s fan, I respect everybody’s views, and it doesn’t matter to me because my aim is unstoppable and it’s to keep Sidharth Shukla’s presence alive amongst us and doesn’t matter how much extent some people will go to, either hacking or reporting my account, I will keep my idol Mr Sidharth Shukla alive.” 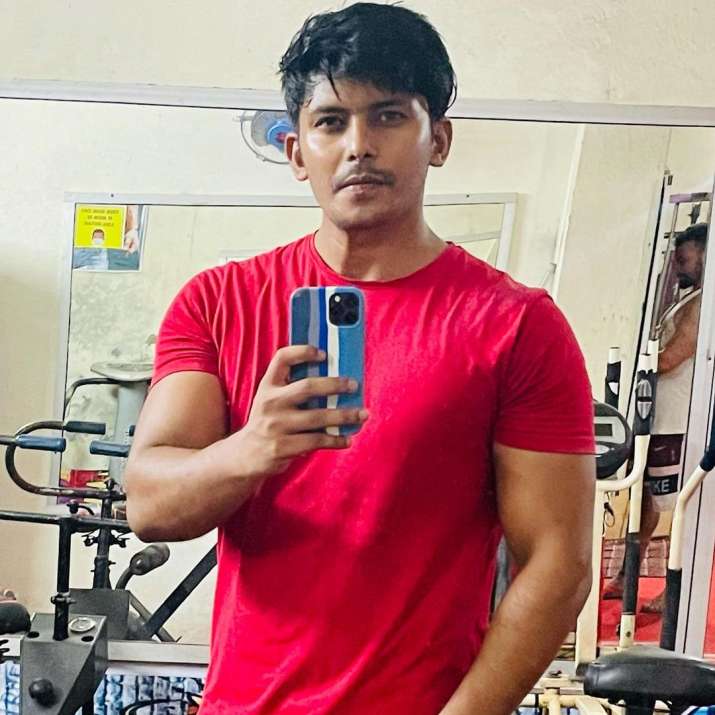 Right from dressing up like Shukla to following his fitness regime, Chandan has been doing it all. He has been a fan of the actor ever since he acted in Varun Dhawan, Alia Bhatt starrer ‘Humpty Sharma Ki Dulhania.’ Not only this but his videos were once likes by the actor himself.

Have a look at some of them here:

Sidharth passed away due to a massive heart attack. He was laid to rest in the presence of his close friends and family after which an online prayer meeting was organized by Brahmakumaris.

Recently, his unseen pictures with Shehnaaz from their yet to be released video spread on the internet like wildfire. The chemistry between the two looks beautiful in the video and it has left the fans emotional. The duo had flown to Goa to shoot the video. However, as per reports it remains ‘incomplete’.

The SidNaaz chemistry starting from ‘Bigg Boss 13’ and later in their music videos are loved by fans.