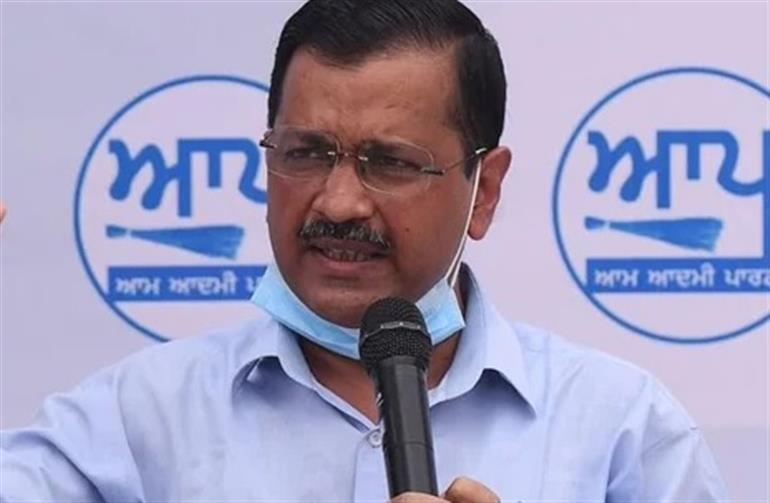 NEW DELHI: Delhi Chief Minister Arvind Kejriwal was re-elected as the national convener of the Aam Aadmi Party (AAP), a position he will be occupying for third consecutive term.

Kejriwal has been unanimously re-elected as AAP’s national convener during a national executive meeting held on Sunday, sources in the party aware with the development told IANS.

Earlier on Saturday, the party had held its 10th national council meeting, in which names of 34 national executive members were approved.

The party has been looking to expand its footprint in other parts of the country by focusing on Punjab, Uttarakhand, Goa, Uttar Pradesh and Gujarat.

“Don’t ever be greedy for a position in the party; you won’t achieve anything by greed,” Kejriwal has said while addressing the national council meeting on Saturday.

“In this party, you should only be at peace when you are satisfied with your work, not because you have reached some position. Your work should be of such quality that the position comes to you and you don’t have to go to the position. If you come to us and say that you want a position or ticket, that means you aren’t worth what you want,” he has added.