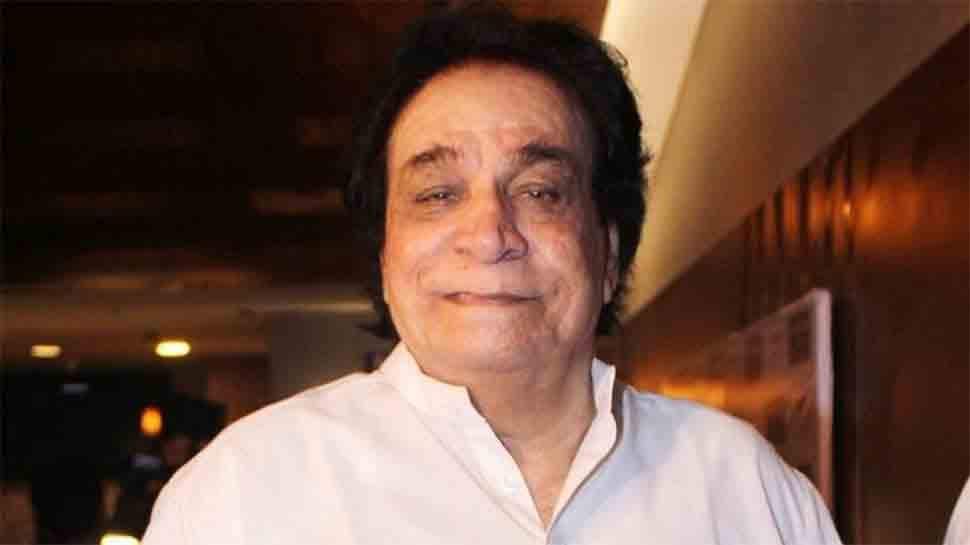 New Delhi: Late actor Kader Khan’s son Abdul Quddus passed away in Canada on Thursday (April 1). The cause of death was not immediately known.

Quddus was the eldest son of Khan with his first wife. He worked as a security officer at an airport in Canada.

He stayed away from films and the limelight and chose to lead a simpler life. In an interview, Khan had revealed that the decision to keep Quddus out of the showbiz was mutual and that he was happy with his job in Canada.

The veteran actor himself passed away on December 31, 2018, after complaining of “breathlessness”. He was suffering from supranuclear palsy, a degenerative disease. His funeral ceremony was held at ISNA mosque in Mississauga.