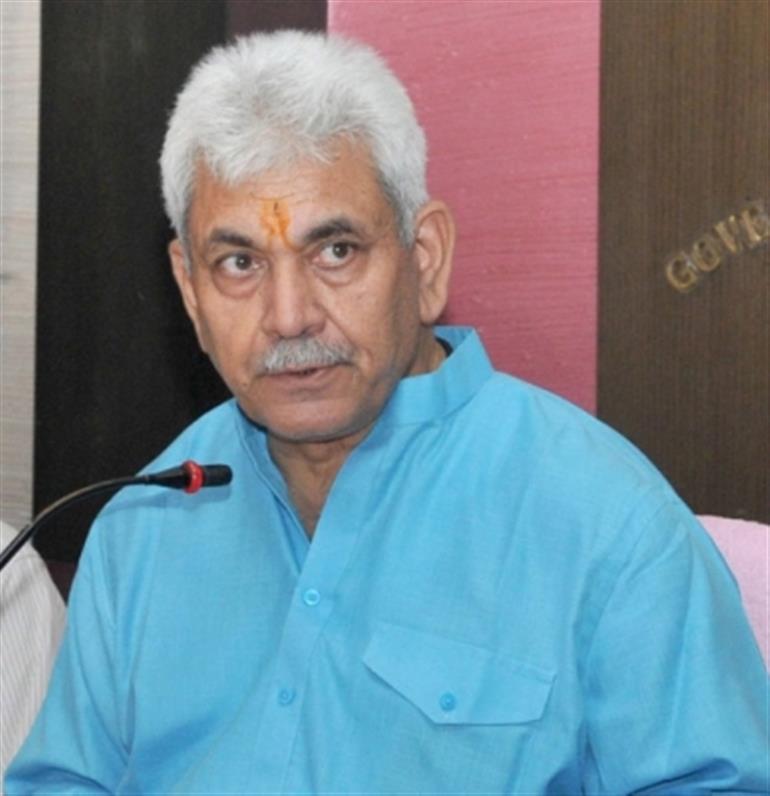 On the occasion, the Lt Governor also launched several e-Services of Power Development Department, including the new provision for submitting application for getting a new electricity connection through online mode. Further, people can avail facilities of online bill payment, online complaint redressal, online security deposit calculation, besides using the online customer portal for their convenience.

Reiterating the UT government’s mission of eliminating the past practices of delays in execution of projects, the Lt Governor stated that the present administration is working on the principle of accountable and responsive governance and is committed to ensuring time-bound completion of developmental projects to ease the life of citizens.

“Decades-long overdue upgradation of power infrastructure is being done in a sustained manner. We are eliminating the legacy of delays. Languishing projects hanging for long are being completed in record times,” he added.

Electricity has been considered as a basic human need and hence it has been given priority in policy making and economy management. In spite of the ever-growing demand for power and availability of immense natural resources for energy generation in J&K, the infrastructure was not augmented in a way commensurate to meeting the demand, he added.

The capacity augmentation of the Barn Grid station which is being inaugurated on Thursday should have been done in 2012 itself because in the same year it was targeted that the capacity of this grid station would be increased to 480 MVA by installing additional capacity of 160 MVA. Now, this important power project has been completed in record 119 days despite the Covid pandemic, and it was pending for 9 years. This project will immensely benefit the remote areas of Poonch, Rajouri, Akhnoor, Jourian, Reasi and the adjoining areas of Jammu, the Lt Governor asserted.

There is another example of Sawalkot project which was planned to be built in 1984. It was expected that 1,856 MW of electricity would be generated from this project, but that too remained like a dream. This project was hanging for 36 years, which has been given the green signal this year, the Lt Governor said.

Terming augmentation of the power grid stations imperative to meet the increasing power demand, the L-G stated that the Gladini Grid station whose capacity has been upgraded today has been long awaiting its capacity augmentation. Draba-Chandak transmission line which was hanging since 2014 was also completed to further strengthen the power distribution system.