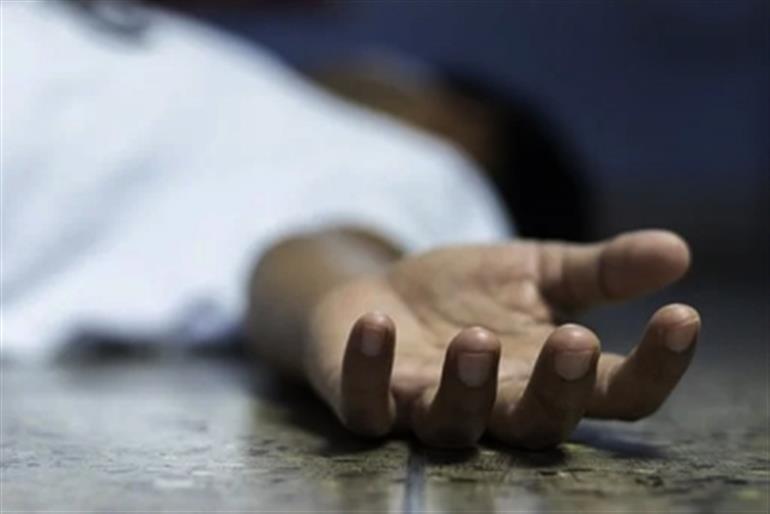 LUCKNOW: A jilted lover allegedly slashed a woman’s face with a barber’s knife.

The incident took place in the Jankipuram area on Thursday evening.

The survivor, a BA student, has been admitted to the Trauma Centre.

The victim told the police that she did not know the attacker.

Preliminary investigations have revealed that the man attacked her when she was near the gate of her house.

The youth came running and shouted, “Tum meri nahi, tau kisi ki nahi (If you cannot be mine, you will not be anyone else)”.

The next minute, he attacked her.

The victim slumped due to pain and started crying, her face covered in blood.

Her family members heard her screaming and came out and rushed her to hospital from where she was referred to the Trauma Centre.

Station House Officer (SHO), Jankipuram, Kuldeep Gaur, said that the matter was under investigation and the attacker would be identified and arrested soon.

Recommendation of Covaxin in less than 24 hours: WHO Official