JD(U) MLA Gopal Mandal admits being in undergarments in train 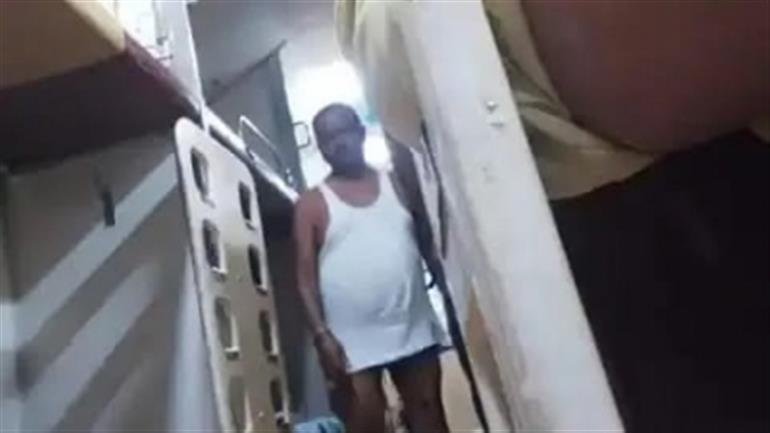 PATNA:  Facing criticism for roaming in undergarments in a train, Janata Dal (United) MLA Gopal Mandal on Friday admitted that he was in the Patna-Delhi Tejas Rajdhani Express on Friday.

“I admit that I was in the train and was in the undergarments but that is not a crime. Would you give me death penalty for it?” Mandal queried.

“I was suffering from stomach issues, had loose motion. When I boarded the train from Patna, I went to the washroom wearing a hosiery vest and underwear. I cannot tell lies. I always tell the truth,” he clarified.

Mandal along with two of his aides boarded coach number A1 (Second AC) and their seat numbers were 13, 14 and 15. When the train was crossing the Dildarnagar station in Uttar Pradesh, the MLA removed his clothes and went to the washroom in undergarments, which was objected to by passengers.

Mandal is said to have abused him and other passengers travelling in the coach.

The situation reached such a state that the Railway Protection Force (RPF) personnel had to intervene. Due to the uproar, the train was briefly halted at Dildarnagar junction and RPF personnel of the station were informed about the incident.

An official of RPF in Dildarnagar confirmed the incident.