Jacqueline Fernandez’s quirky new post is all about ‘cat yoga’ 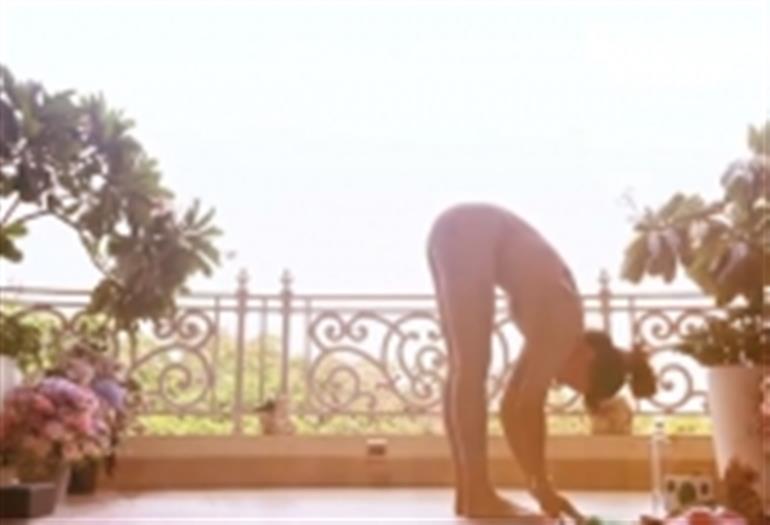 MUMBAI: A cat adds a quirky touch to Jacqueline Fernandez’s latest Instagram post on Saturday, where the actress is seen practicing yoga.

The video captures Jacqueline practices yoga in a medium long-shot frame, even as the cat flits in and out of the frame in the near end of the camera.

“Cat yoga,” wrote Jacqueline, along with the video clip.

The actress currently has her kitty full with films over the next few months. She co-stars with Akshay Kumar in “Ram Setu” and “Bachchan Pandey”, and returns with Salman Khan in “Kick 2”.

Ladies, here’s why you should start your day with chocolate

Covid: US sees sharpest decline in life expectancy since WWII