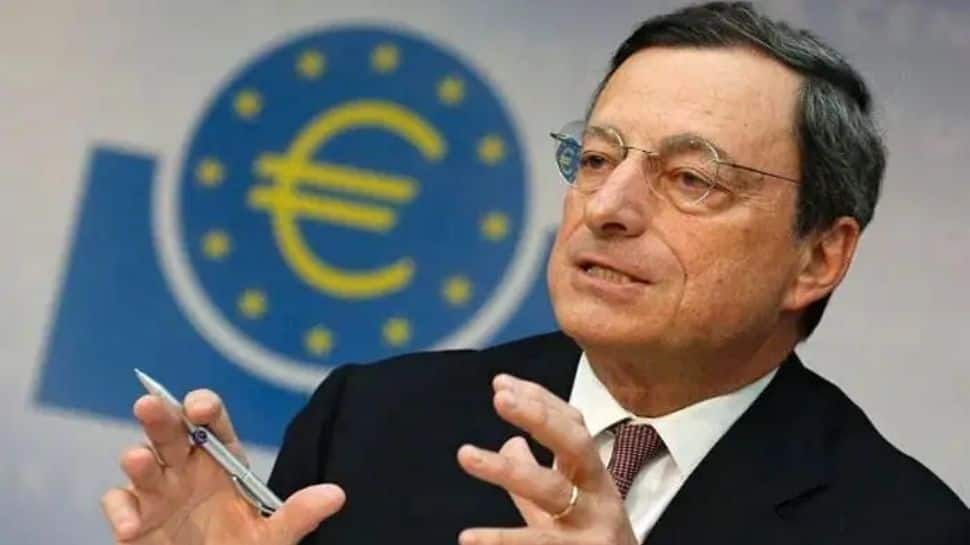 Rome: Italy’s Prime Minister Mario Draghi received his first dose of AstraZeneca’s coronavirus vaccine on Tuesday (March 30) the same product that his government had decided to temporarily halt the use of earlier this month.

The AstraZeneca is one of the three approved vaccines for use in Italy, together with those produced by Pfizer/BioNTech and Moderna. Of the three, AstraZeneca’s has been the most controversial after reports of it causing blood clots that resulted in two deaths in Italy. After the second death, the use of the vaccine was suspended for four days ending March 19.

Having investigated the reports, Nicola Magrini, director general of Italy’s main medical authority (AIFA) said the suspension was a “political” decision and he declared the vaccine safe to use.

According to Italian media, Draghi’s aim with choosing the AstraZeneca jab was to build public confidence in the vaccine after reports about its side effects.

As of Tuesday, 9.8 million Italians have received at least the first dose of one of the three approved vaccines, while the number of fully-vaccinated individuals who have received two doses totalled 3.1 million, or around 5.1 percent of the country’s population.