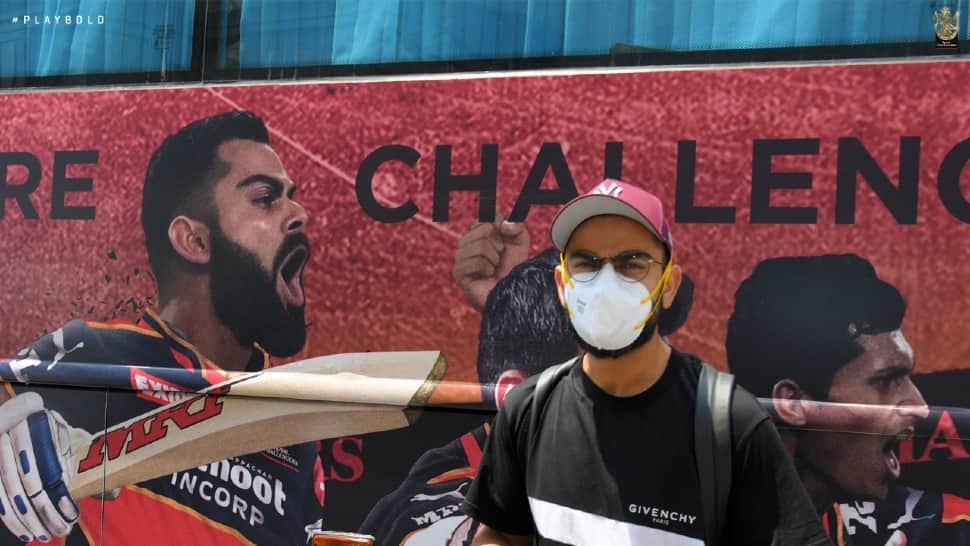 India and Royal Challengers Bangalore skipper Virat Kohli has finally joined his franchise in Chennai ahead of the opening match of the Indian Premier League (IPL) 2021 against Mumbai Indians on April 9. Kohli, unlike the rest of his Team India colleagues, had chose to a take a small break at his home in Mumbai with wife Anushka Sharma and daughter Vamika.

The RCB captain will now have to serve a week-long quarantine mandated by the Board of Control for Cricket in India (BCCI) since he had left the Indian team’s bio-bubble to head home. Team India and England cricketers, who were part of their bio-bubble during India-England series were exempted from this quarantine period.

The Bangalore franchise announced Kohli’s arrival in Chennai on social media, saying, “If you thought we were done breaking the internet for the day, think again! Captain Virat Kohli has arrived in Chennai.”

If you thought we were done breaking the internet for the day, think again!

In an Instagram story posted on Tuesday (March 30), Kohli wrote, “Nothing like home,” while sitting in the balcony of his posh Mumbai apartment.

Kohli has been part of bio-secure bubbles since the end of January, ahead of the England series, and has been part of each of the four Tests, five T20Is and three ODIs due to the ongoing COVID-19 pandemic. Now, he will be part of his IPL franchise set-up within two days of India finishing their international home assignments.

On Sunday, soon after winning the ODI series in Pune, Kohli underlined the need for administrators to look at the scheduling, keeping in consideration player movements from one bubble to another in a challenging environment because of the COVID-19 pandemic.

“Scheduling needs to be looked at in future, because playing in bubbles for so long, two to three months, is going to be very, very difficult going forward,” Kohli said at the post-match presentation. “You can’t expect everyone to be at the same level of mental strength.

“Sometimes you do get cooked and you do feel like a bit of a change. I am sure things will be discussed and things will change in the future as well. But a different tournament, it brings fresh challenges heading into the IPL,” the Indian skipper added.