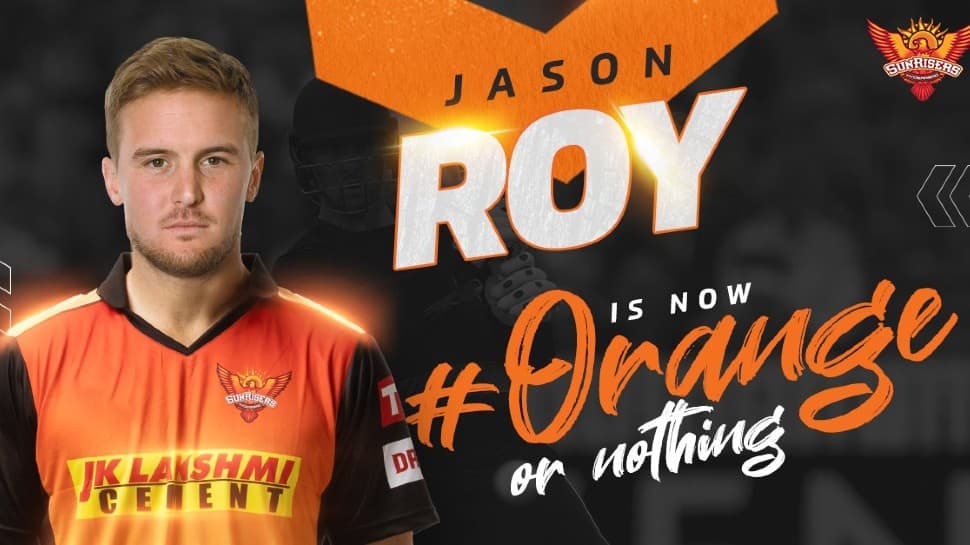 Indian Premier League franchise Sunrisers Hyderabad has signed up England batsman Jason Roy as replacement for Mitchell Marsh for the IPL 2021, which is set to commence from April 9.

Notably, Marsh, who made his IPL debut in 2010, has pulled out of the upcoming season of the cash-rich league owing to personal reasons.

Meanwhile, Jason Roy made his IPL debut in 2017 playing for Gujarat Lions & later featured for Delhi Daredevils (now Delhi Capitals) in the 2018 IPL edition. He has played a total of 8 matches and scored 179 runs with one half-century to his name.

SRH have acquired Roy at his base price of INR 2 Crore, the league said in a media advisory.

Also, SRH took to Twitter to announce the development. The franchise wrote: “Due to personal reasons, Mitchell Marsh will be opting out of #IPL2021. We would like to welcome @JasonRoy20 to the #SRHFamily.”

Due to personal reasons, Mitchell Marsh will be opting out of #IPL2021.

It is worth mentioning that last year, Mitchell Marsh was not able to play the entire IPL for SRH as he was ruled out after suffering an ankle injury in the match against Royal Challengers Bangalore (RCB). SRH had then named Jason Holder as the replacement for Marsh during IPL 2020 in the UAE.

In the last season of IPL, David Warner-led SRH had managed to qualify for the playoffs but the side had suffered a loss against Delhi Capitals in Qualifier 2. Even after injuries to Bhuvneshwar Kumar and Mitchell Marsh, SRH managed to punch above its weight to reach the playoff stage.