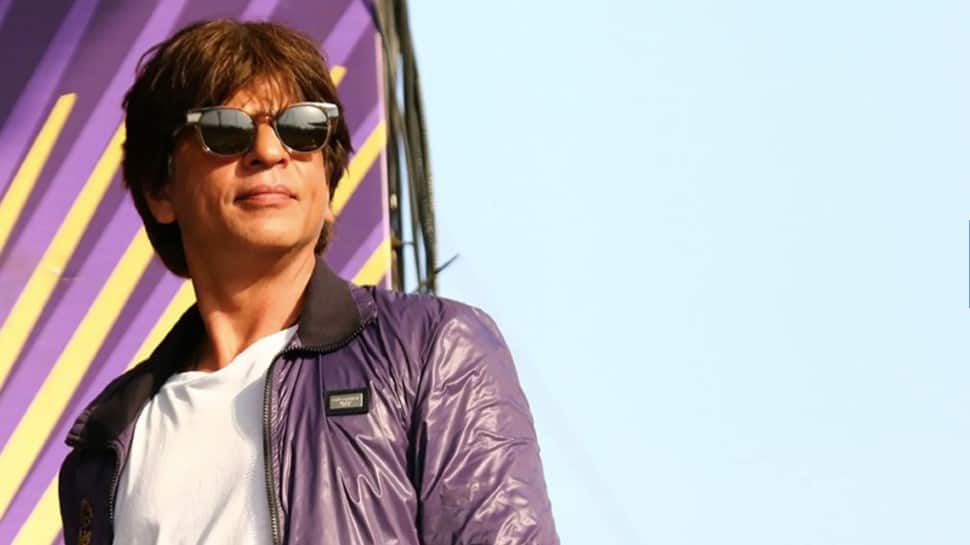 Kolkata Knight Riders (KKR) looked well on course for their second successive win in the Indian Premier League (IPL) 2021 and this time against defending champions Mumbai Indians (MI) on Tuesday (April 13) night. However, the two-time IPL champions lost their way in the last few overs at the MA Chidambaram Stadium in Chennai to lose by 10 runs.

Chasing 153 to win, KKR were cruising to a win, needing just 30 off 26 balls after an opening partnership of 72 runs between Nitish Rana and Shubman Gill. But MI skipper Rohit Sharma pulled off a ‘houdini act’ to guide the champions to a win.

Shah Rukh Khan, co-owner of the KKR franchise, expressed his disappointment over the team’s shocking defeat. The Bollywood star also apologised to the KKR fanbase for losing the match by 10 runs in the final over despite being strong favorites till the half-way mark. He tweeted, “Disappointing performance. to say the least @KKRiders apologies to all the fans!”

Disappointing performance. to say the least @KKRiders apologies to all the fans!

Shah Rukh, like all KKR fans, was disappointed to see the team go down after being in control until the 15th over, with Andre Russell and Dinesh Karthik still to come. Trent Boult and Jasprit Bumrah kept things tight after MI’s spinners spun a web around KKR’s middle-order batsmen.

Boult eventually defended 15 runs off the last six balls to help MI win. He claimed the prized scalp of Andre Russell in the final over to end KKR’s hopes of chasing the 153-run target.

Earlier, KKR won the toss and opted to bowl against the Rohit Sharma-led side. KKR captain Eoin Morgan played an unchanged winning combination from the last match against SRH, which they had won by 10 runs.

Shakib-Al-Hasan was handed his 50th cap for KKR at the start of the match. KKR will now face RCB on April 18 at the MA Chidambaram Stadium in Chennai.