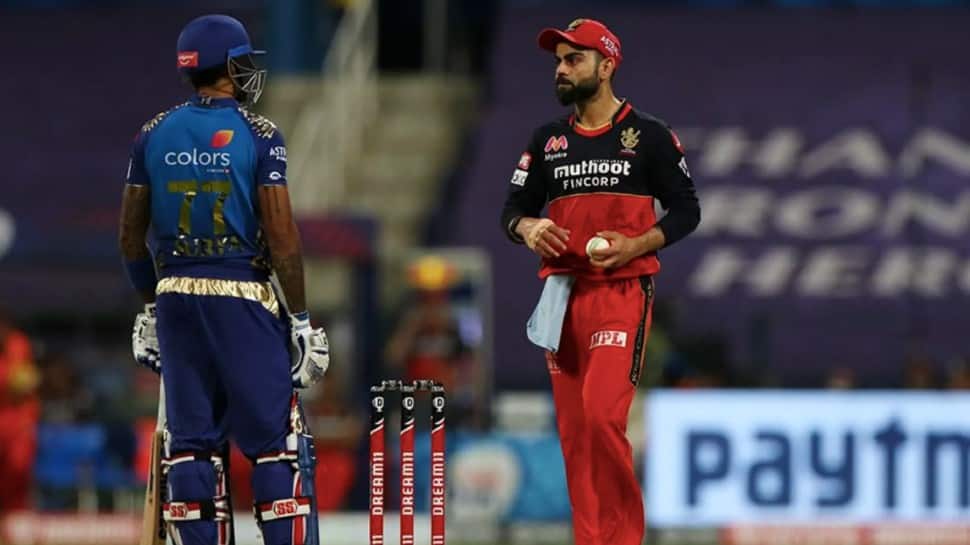 The Royal Challengers Bangalore (RCB) skipper Virat Kohli has finally joined up with the franchise on Thursday (April 1) ahead of the 14th edition of the Indian Premier League (IPL). Kohli, who will now serve a seven-day quarantine before being allowed to train with other RCB team members, is ‘excited’ to see the IPL return to the country after the 13th edition of the tournament was held in UAE due to the COVID-19 pandemic.

Kohli is optimistic of RCB turning things around this year in the T20 league as the teams battle it out in different ‘settings’.

“It feels surreal. Honestly, it doesn’t feel like we went away for too long as there was a lot of cricket in between as well but yeah, very excited that we are playing in India again,” said Kohli in a video posted on RCB’s Twitter handle.

RCB batsman AB de Villiers can still sense the momentum which his side gained in the 13th edition of the IPL in UAE. RCB is set to play the IPL 2021 opener against Mumbai Indians on April 9 in Chennai and De Villiers feels the side can carry on the winning momentum from last year’s tournament.

“It was a long journey. Very happy to be back with RCB, it feels like yesterday that we finished the IPL. I feel we have the momentum from the last tournament and we’ll have a lot of fun,” said de Villiers.

“There are some new names but also old names, the people I have known for ages. Dan (Christian) has been with RCB before, it’s Maxi’s (Maxwell) first time but we all have seen him so often in the IPL, hopefully, a lot of games for us to win together,” he added.

Both Kohli and de Villiers joined the team bubble in Chennai on Thursday (April 1). As per BCCI’s SOPs for IPL 2021, all players (except for those from the India-England series), support staff, and management entering the bubble need to undergo a seven-day quarantine in their hotel rooms. Every individual will be tested multiple times during this period, and upon returning the negative results, they will be allowed to come out of their rooms and commence outdoor training and practice sessions. Earlier this week, as many as 11 RCB players begun training for the 14th edition of the IPL.