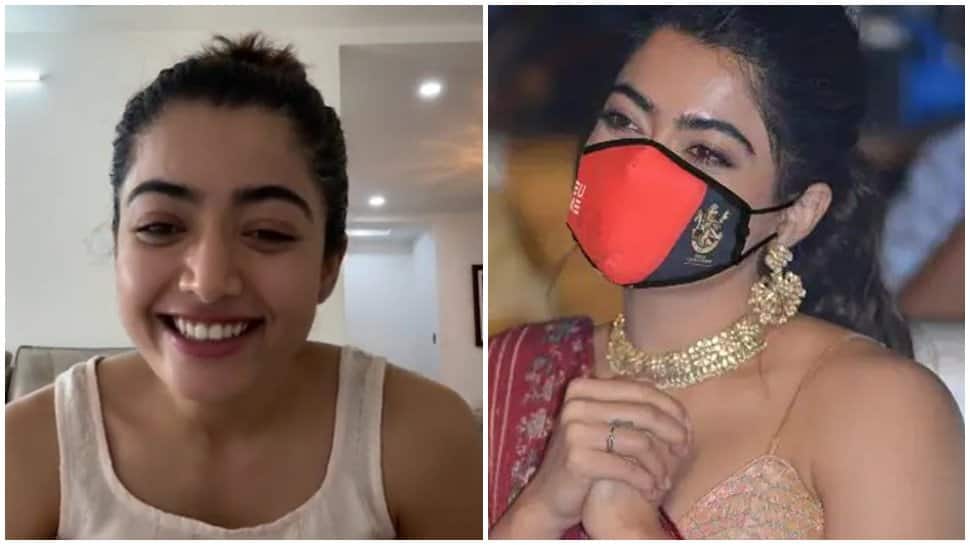 Royal Challengers Bangalore are having a splendid season in the ongoing edition of the Indian Premier League. The Virat Kohli-led unit currently sit at the third position on the eight-team points table and fans are expecting the franchise to end their title drought this season.

The franchise boasts of a huge fanfare, and recently during an live session on Instagram, popular Indian actress Rashmika Mandanna also revealed that the Bangalore unit is her favourite team in IPL. Responding to a fan, who was curious to find out about the actress’ favourite team, Mandanna in Kannada said, “ee sala cup namde.”

The phrase if roughly translated into English means this year the cup is ours and it has been associated with RCB by their fans.

Both Mandanna and RCB fans were quick to react to it and flooded Twitter with hialrious memes. Here are a few:

@iamRashmika mam, We as your fans want to see you in RCB Jersey, Mam plz plz As in the live stream yesterday u said that your fav team is RCB Mam plz keep our humble request , love you #rcb #RashmikaMandanna #ViratKohli #AbdeVilliers #IPL2021

Rashmika mandanna said that her fav IPL team is RCB.

RCB are currently playing against Punjab Kings at the Narendra Modi Stadium in Ahmedabad. Kohli after winning the toss invited Punjab to bat first and the team is batting at 113/3 after 13 overs.