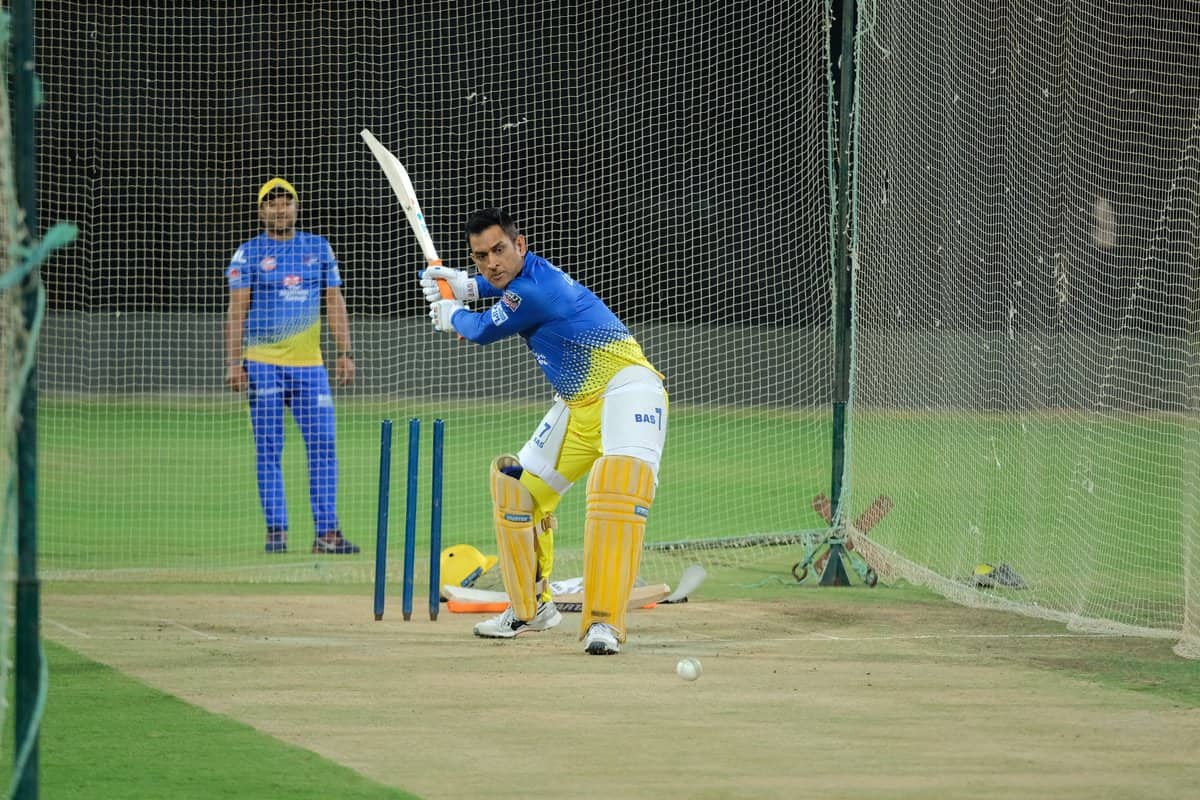 Chennai Super Kings (CSK) skipper MS Dhoni is leaving no stone unturned ahead of the upcoming edition of the Indian Premier League as he would like to see his team get back to winning ways in IPL 2021.

One of the most successful IPL teams, CSK failed to reach the playoffs last year for the first time in the tournament’s history and Dhoni himself was poor with bat. However, the franchise on Monday shared a video from the team’s net session, where the former Indian skipper was seen whacking sixes all around the park. Dhoni fired on all cylinders as he muscled the ball in the nets during the practice session.

Dhoni has hit most sixes in the IPL for an Indian batsman. In 204 games, the CSK skipper has smashed 216 sixes while Chris Gayle with 349 maximums under his belt is leading the charts.

Last week, batting coach Michael Hussey said CSK is a balanced squad as it has most bases covered to take on teams in the IPL.

CSK picked up six players at the 2021 auction, headlined by off-spin bowling all-rounders Moeen Ali and Krishnappa Gowtham, after buying top-order batsman Robin Uthappa in a trade with Rajasthan Royals.

“I think they are all excellent additions. Moeen is an excellent all-rounder, Robin has a lot of experience and has been a quality performer in the past and Gowtham has some genuine talent that we can look to develop further,” the CSK website quoted Hussey as saying.

“I feel we have a very balanced squad that has most bases covered and with depth in most areas. The guys are in really good spirits and have been and are preparing extremely well,” he added

The Super Kings are currently training in Mumbai where they play their first five matches of IPL-14 beginning with a game against Delhi Capitals on April 10.