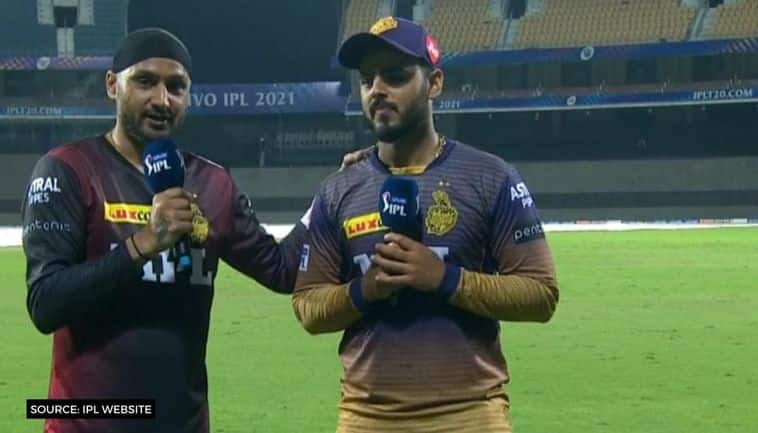 Meanwhile, after the match, Rana and Harbhajan, who bowled just one over in the game, sang the popular Punjabi song, ‘Brown Munde’, to entertain their fans and the video was shared by IPL’s official Twitter handle. Also, in the video, Nitish revealed that the hand gesture he made after scoring his fifty was for his friends, who love the song ‘Brown Munde’ by AP Dhillion.

Notably, Nitish Rana was tested COVID-19 positive ahead of the IPL 2021. However, he recovered in time and even bagged the ‘Man of the Match’ award for his swashbuckling innings against SRH.

In their next game, KKR will lock horns with the defending champions Mumbai Indians (MI) on Tuesday (April 13) evening. The Rohit Sharma-led side lost their opening game to Royal Challengers Bangalore (RCB) and will aim to bounce back.

In a fresh development in the case related to killing of 23-year-old wrestler Sagar Ratna ...