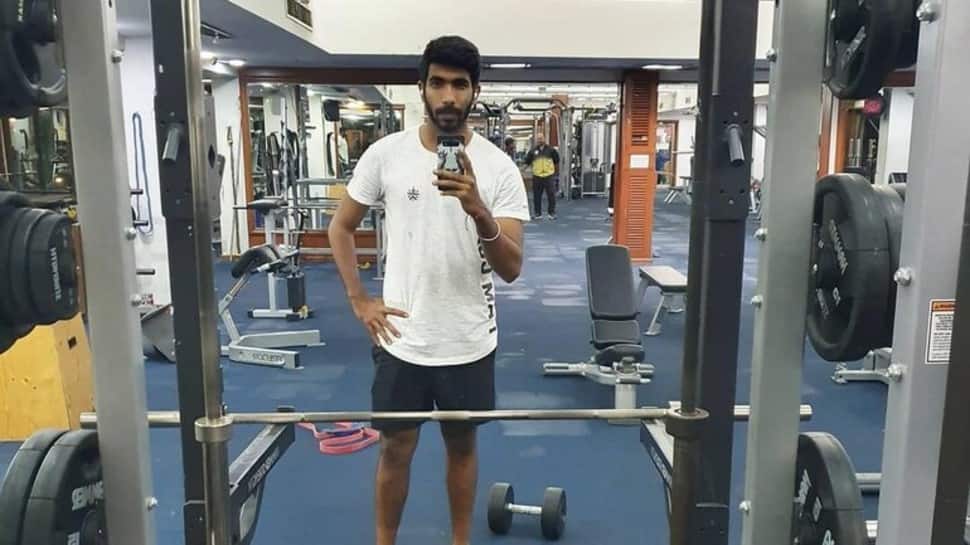 Team India pacer Jasprit Bumrah on Tuesday (March 30) entered quarantine in Chennai as he gears up to join his Indian Premier League franchise Mumbai Indians (MI) ahead of IPL 2021, which is set to commence from April 9.

Notably, Bumrah recently got hitched to cricket presenter Sanjana Ganesan in a private wedding ceremony in Goa after which he enjoyed honeymoon period with his newly-wed wife.

It is worth mentioning that the 27-year-old has been away from cricket since he was released from the bio-bubble after the conclusion of pink-ball Test against England in Ahmedabad on February 25, 2021. The pacer missed the last two Tests of the series and even skipped the T20I and ODI series against England.

However, Bumrah has now entered a week-long quarantine in his hotel room in Chennai after which he will join his MI teammates in training. Interestingly, the yorker specialist on Tuesday took to Twitter to post a video through which he announced that he is quarantining and also keeping himself fit with different exercises.

‘Quarantining and getting those reps in,’ Bumrah captioned the video.

Quarantining and getting those reps in pic.twitter.com/FZZeNEei5K

Interestingly, Bumrah’s wife Sanjana also returned to work recently as during the second ODI between India and England in Pune on Friday (March 26), the 29-year-old sports anchor was seen discussing the course of events during the mid-innings show on Star Sports.

Mumbai Indians are set to open their IPL 2021 campaign on April 9 against Royal Challengers Bangalore in Chennai.