Indian Premier League franchise Royal Challengers Bangalore (RCB) begun their training for the IPL 2021 in Chennai on Tuesday (March 30) and as many as 11 players were part of the camp.

A nine-day conditioning camp has begun for RCB at The Centre for Sports Science (CSS) facilities at Sri Ramachandra Institute of Higher Education and Research, Chennai, under the guidance of Mike Hesson, Director of Cricket Operations, RCB, and head coach, Simon Katich. 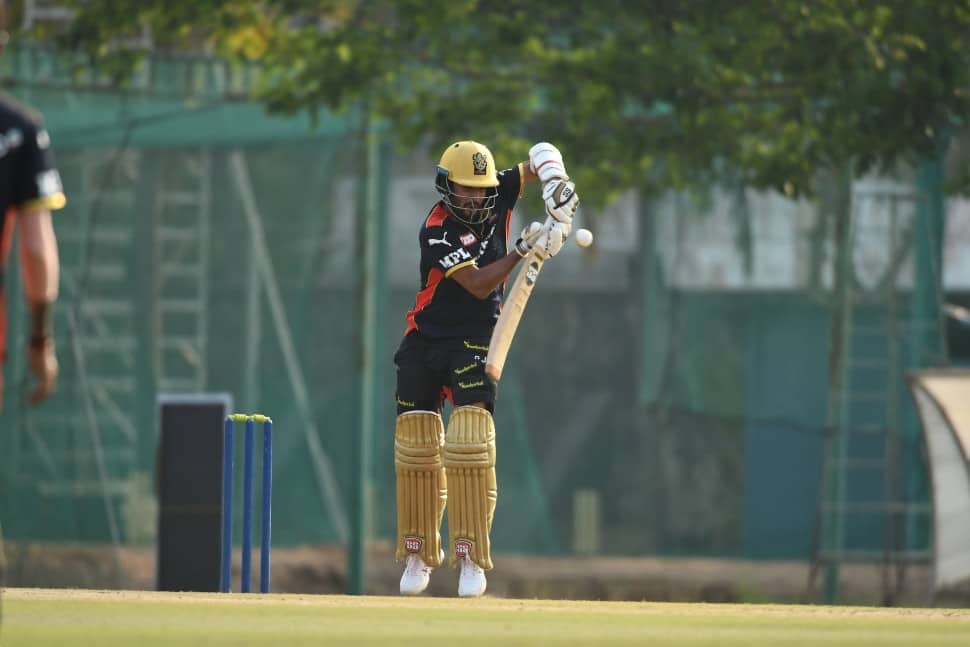 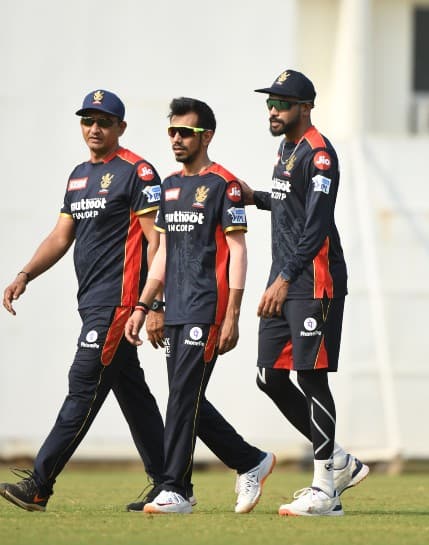 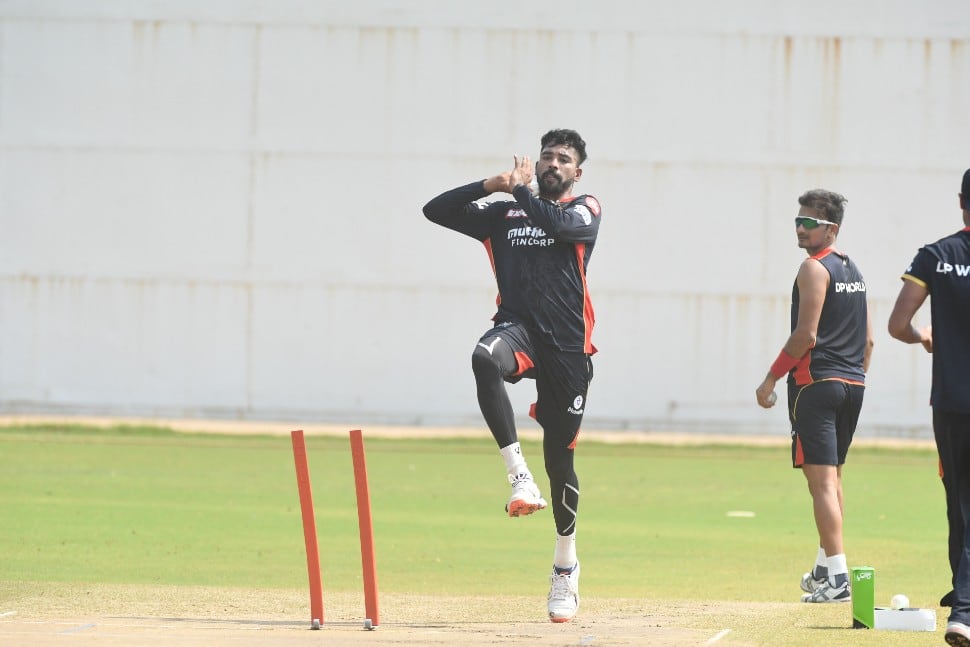 The remaining players will join the camp as and when they finish their 7-day mandatory isolation. The camp will provide an opportunity for all players to work with experienced coaches and staff like Sanjay Bangar, Sriram Sridharan, Adam Griffith, Shankar Basu, and Malolan Rangarajan.

The camp is focused on strenuous fitness drills for conditioning and strengthening regimes under the guidance of Shankar Basu.

Skipper Virat Kohli will be joining the RCB camp on April 1 in Chennai. Sources in the know of development confirmed to ANI that Kohli left the Pune bubble created for the ODI series against England on Monday, and as a result, upon his arrival in Chennai, Kohli will undergo quarantine for seven days as per BCCI’s standard operating procedures (SOPs) for the IPL amid the COVID-19 outbreak.

RCB is set to play the IPL 2021 opener against Mumbai Indians on April 9 in Chennai. The final of the 14th edition of the tournament will be played on May 30 at the Narendra Modi Stadium. Playoffs will also be played at the same venue.