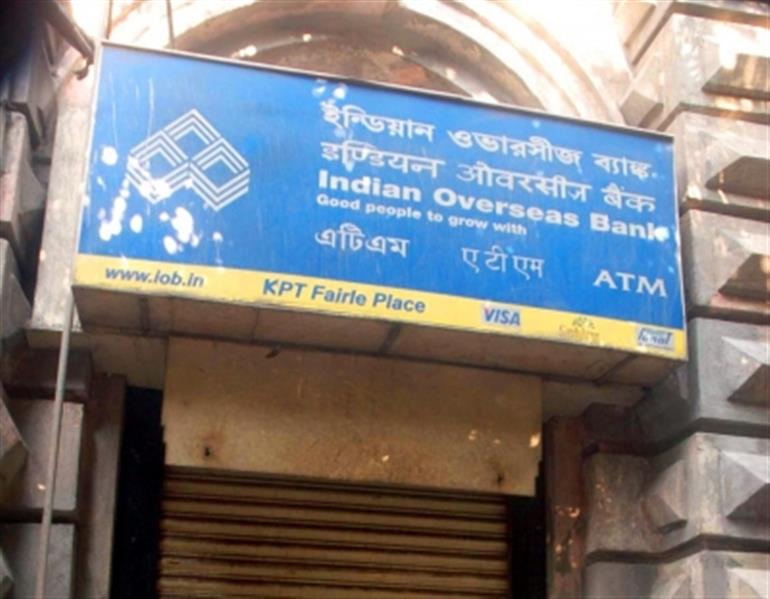 CHENNAI: Indian Overseas Bank (IOB) has asked the Union Bank of India to buy its 35 per cent holding in India International Bank, Malaysia, a top IOB official said on Tuesday.

The India International Bank was originally a three-way joint venture between the Bank of Baroda (40 per cent stake), the IOB (35 per cent) and Andhra Bank (25 per cent). The Andhra Bank was taken over by the Union Bank of India as a part of the mega bank merger scheme last year.

“We have asked Union Bank of India to buy our stakes. The valuation exercise is going on,” IOB Managing Director & CEO Partha Pratim Sengupta told reporters.

According to him, the IOB had decided to exit the Malaysian joint venture as part of its plan to come out of Reserve Bank of India’s (RBI) Prompt and Corrective Action (PCA) fold.

Though Sengupta said the IOB is expecting to be out of the PCA fold as it fulfills the RBI’s conditions, the decision to exit the India International Bank continues to hold.