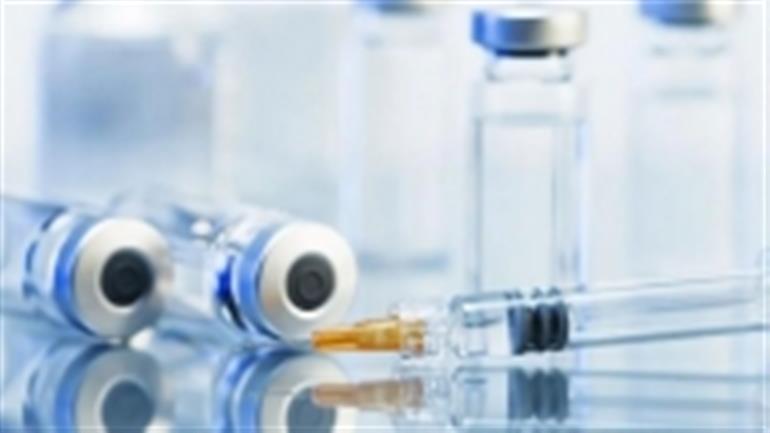 NEW DELHI: The first GST Council meeting, coming in the midst of second wave of the pandemic, may have to devote a lot of time to find ways to settle the states’ GST compensation requirement for FY22, apart from looking at measures for Covid relief.

According a projection made by ICRA, the GST compensation requirement of states would work out to more than double of last year at Rs 2.65 lakh crore in the current year. This is based on estimates that FY22 state GST (SGST) collections of all states would be to the tune of Rs 6.1 lakh crore.

The ICRA report noted that the state governments’ FY22 budgets had projected a welcome fiscal consolidation for the current year, after the pandemic-induced disruption in FY2021. However, most of these budgets were published before the second surge in Covid-19 infections, which has reignited uncertainty regarding growth and fiscal outlook.

The rating agency now expects actual fiscal outcomes to vary considerably across the states in the current year, depending on the impact of infections-restrictions-vaccinations on regional economic activity.

ICRA’s Chief Economist Aditi Nayar said: “After a sharp fiscal deterioration in FY2021, the Budget Estimates (BE) for FY2022 of 24 state governments had indicated a decline in their aggregate revenue deficit to Rs 1.2 lakh crore, similar to the pre-Covid-19 level of Rs. 1.3 lakh crore in FY2020. This benefitted from the considerable 24.7 per cent increase forecast in their revenue receipts in FY2022 BE, compared to the 12.4 per cent growth in their revenue expenditure.”

“The anticipated shrinking of the revenue deficit allowed the states to plan for a substantial 34.1 per cent expansion in their capital expenditure and net lending, while still attempting a modest correction in their fiscal deficit to Rs 7.6 lakh crore in FY2022 BE from Rs 8.7 lakh crore in the Revised Estimates (RE) for FY2021.”

ICRA now expects the second wave of Covid-19 infections, which has afflicted different states with a varying timeline, to curtail the consumption of discretionary items and contact-intensive services, thereby weighing upon states own tax revenues (SOTR) in FY2022.

“The data for the generation of GST e-way bills confirms that the staggered onset of the localised lockdowns has had an adverse impact on economic activity since April 2021. This will result in a sequential slowdown in the GST collections that will be reported in the subseqeunt two months. Nevertheless, we expect the SGST collections to nearly double to Rs 1.7 lakh in Q1 FY2022 from Rs 0.9 lakh crore in Q1 FY2021, boosted by the record-high inflows in April 2021 that had reflected the healthy economic activity in March 2021,” Nayar said.

“For FY2022, we project the SGST collections of all the states at Rs 6.1 trillion, trailing the protected revenues of Rs 8.7 lakh crore. This indicates a GST compensation requirement of Rs 2.65 lakh crore, only 38 per cent of which may be met through the GST compensation cess. If the balance Rs 1.65 trillion is to be met through back-to-back loans as was the case in FY2021, expediting the same could alleviate the states’ anticipated revenue crunch over the next two months,” she added.

ICRA’s baseline estimate of the cost of vaccinating people in the 18-44 age group is Rs 59,400 crore, presuming that the state governments/UTs purchase vaccines for the entire eligible population at Rs 1,000 for two doses and administers them free of cost. A portion of this cost could be met from the additional devolution of taxes of Rs 45,000 crore by the Centre to the state governments at end-March 2021.

The rating agency expects the pace of vaccinating a sizable proportion of the population to vary across the states, which in turn will influence the revival of sentiment, economic recovery and fiscal outcomes across different regions.

“The capital spending budgeted by certain state governments for FY2022 appears optimistic, in our view. The localised restrictions imposed by various states during the last two months are expected to have constrained activity. While these restrictions would ease in the coming weeks in a staggered manner, the seasonal lull in activity that is usually seen during the monsoon season, may further delay a meaningful pick-up in capital spending,” added Nayar.

ICRA studied the FY22 state budgets of 24 state governments (except Goa, Manipur, Meghalaya, and Sikkim). The disruption caused by the Covid-19 pandemic on economic activity had substantially worsened their aggregate revenue deficit to Rs 4 lakh crore in the RE for FY2021 from the modest Rs 35,300 crore in the BE for that year. Despite a 16 per cent cut in capital spending, their fiscal deficit deteriorated to Rs 8.7 lakh crore in FY2021 RE from the budgeted Rs 6 lakh crore.

NEW DELHI: In line with the government’s commemoration of 75 years of Indian Independence – ...