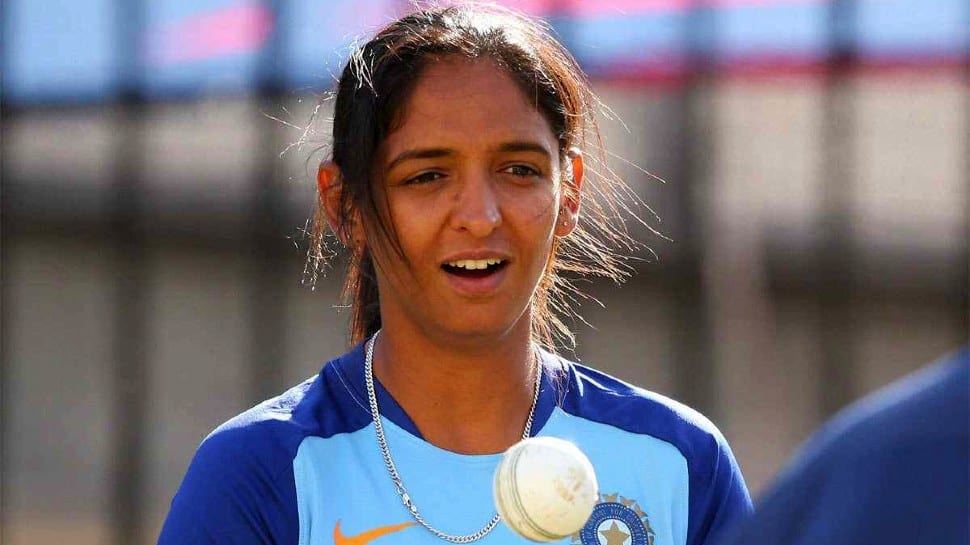 The Indian women’s T20 team captain Harmanpreet Kaur has tested positive for COVID-19 and is experiencing mild symptoms. Kaur, who did not play in the T20 series against South Africa in Lucknow after injuring herself in the fifth ODI on March 17, got herself tested on Monday after developing mild fever.

“She is self-isolating at home. She got tested yesterday and the report came positive today morning. She had mild fever since four days so thought it was best to get tested. She is doing fine otherwise and should recover soon,” a source close to the player told news agency PTI.

“She was getting tested regularly during the South Africa series so she must have caught the virus after that only,” the source added.

Kaur had shown decent form in the ODIs scoring a half-century and a 40. India, who returned to international cricket after 12 months, lost both the ODI and T20 series.

Earlier, former India all-rounder Irfan Pathan on Monday (March 29) became the fourth Indian cricketer to test COVID-19 positive, having recently taken part in the veteran’s Road Safety World Series tournament in Raipur, which is fast turning out to be a super spreader.

Before Irfan, his elder brother Yusuf, legendary Sachin Tendulkar and S Badrinath have all taken to twitter to announce that they have tested positive for COVID-19.

“I have tested positive for COVID-19 with no symptoms and have isolated myself and quarantined at home. I would request those who came in contact with me in recent past to please get themselves tested,” Irfan tweeted.

“Urging all to wear masks and maintain social distancing. Wishing you all good health,” he further wrote.