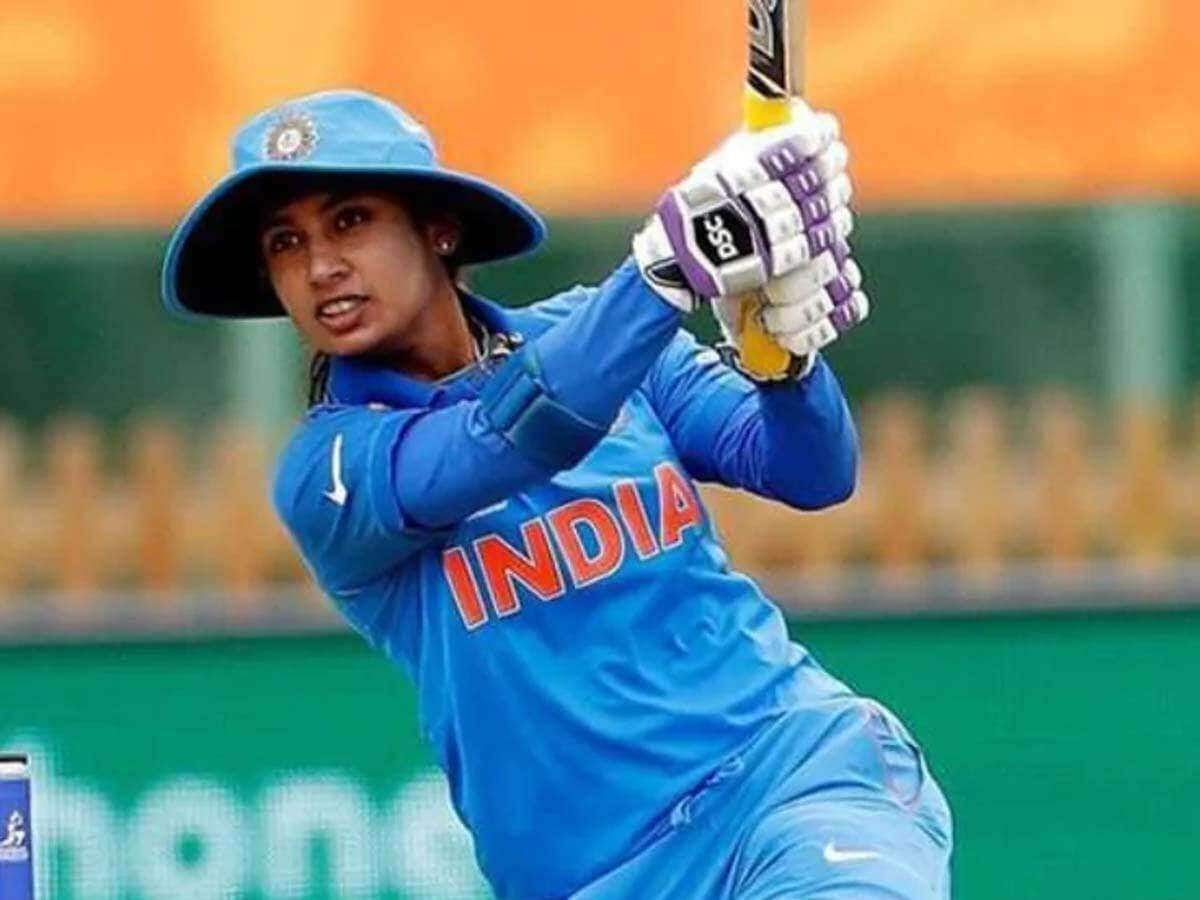 Prime Minister Narendra Modi on Sunday praised Indian women’s team’s ODI skipper Mithali Raj, who recently became the first Indian woman to complete 10,000 runs across formats, saying that her success story is an inspiration to not only women but also men cricketers.

“Indian cricket team’s Mithali Raj recently became the first Indian women cricketer to complete 10,000 runs in international cricket. Many congratulations to her on this achievement. She is also the only women international player to score 7,000 runs in ODI. Her contribution to women’s cricket is brilliant,” PM Modi said during the 75th episode of his monthly radio programme ‘Mann Ki Baat’.

“She has inspired many through her two-decade-long career. Her story of hard work and success is an inspiration to not only women but also men’s cricketers,” he added.

Mithali had touched the milestone figure on March 12 during a match against South Africa Women. Also, two days later, she added another feather to her illustrious cap by becoming the first woman batter to complete 7,000 runs in ODIs.

Meanwhile, Mithali felt honored and she took to Twitter to thanks PM Modi for his kind words.

Acknowledgement of milestones achieved in my career from our Hon’ble Prime minister Sri @narendramodi ji is a very big honour for me . https://t.co/i9GRUq8uCc

Thank you sir for your congratulatory wishes @narendramodi ji . https://t.co/metxGtyDcl

Also, the Prime Minister highlighted the achievement of India shuttler PV Sindhu, who clinched a silver medal at the Swiss Open earlier this month.

“It is interesting that in the month of March when we celebrate women’s day, many women athletes won medals and created record. In the ISSF World Cup, being held in New Delhi, India is at the top of the medal tally. In the gold medal tally also, India is at the top. It was made possible by excellent performances by Indian men and women shooters. Also, PV Sindhu won a silver medal in the BWF Swiss Open Super 300 Tournament,” he said.