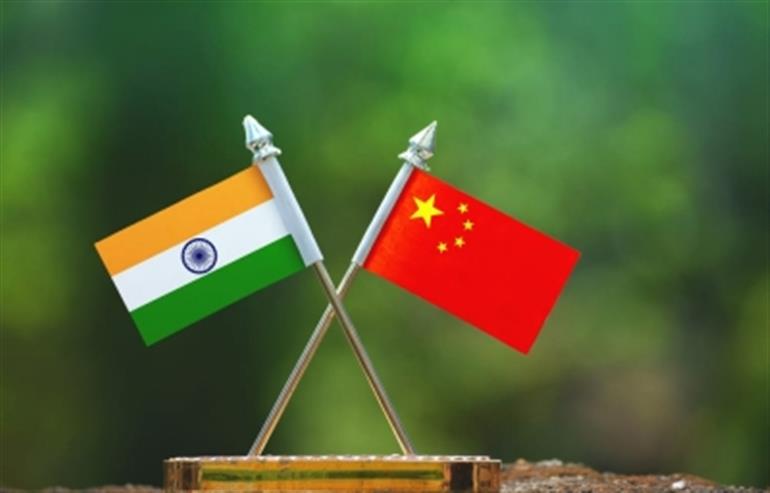 NEW DELHI: India and China will hold 13th round of Corps Commander talks on Sunday, at Moldo on the Chinese side, to resolve border dispute in Eastern Ladakh.

Both the countries will discuss phase-III of disengagement and also overall de-escalation along the Line of Actual Control in Eastern Ladakh.

The talks are scheduled two months after both the countries withdrew troops from friction Patrolling Point (PP) 17A in Gogra at the Line of Actual Control in Eastern Ladakh.

The disengagement process was carried out over two days i.e. August 4 and 5, 2021. The troops of both sides are now in their respective permanent bases.

It happened soon after twelfth round of talks between the Corps Commanders on July 31, 2021.

As an outcome of the meeting, both sides agreed on disengagement in Gogra. The troops in this area have been in a face-off situation since May last year.

With disengagement reached between both the countries for Gogra, India will now take up other remaining friction areas like Hot Springs and 900 square km Depsang plains during 13th round of military talks.

India has insisted during recent military commander meetings to resolve all issues across the Line of Actual Control.

Till now, apart from 12 round of Corps Commanders-level talks, the two forces have also held 10 Major Generals level, 55 Brigadiers-level talks and 1,450 calls over the hotlines.

Earlier, the troops of two Himalayan giants have disengaged from both the banks of Pangong Tso in February this year.

India and China have been engaged in border disputes for the last 16 months.