Home Minister Amit Shah laid the foundation of CM Yogi’s dream project, see how Vindhya Corridor will be in pictures

Mirzapur:  Union Home Minister Amit Shah reached Mirzapur on Sunday and laid the foundation of Maa Vindhyavasini Dham Corridor. During this, Chief Minister Yogi Adityanath was also present with him. This is the dream protector of CM Yogi Adityanath. Under this project, Vindhyachal Mata Temple will also be renovated on the lines of Kashi Vishwanath Dham. About Rs, 350 crore will be spent on this.

The Home Minister and the Chief Minister, who reached the helipad site Deori at three o’clock, went straight towards the Vindhyavasini temple by road, reached the temple at 03:10, and worshiped Mother Vindhyavasini. After this, at 03:15, the foundation stone of the Vindhya Corridor was laid by performing Bhoomi-Poojan in the middle of the German Hangar Pandal. Three learned pundits from Kashi Vishwanath temple and two learned pundits from Vindhyachal performed Bhoomi-Poojan amidst chanting of mantras. 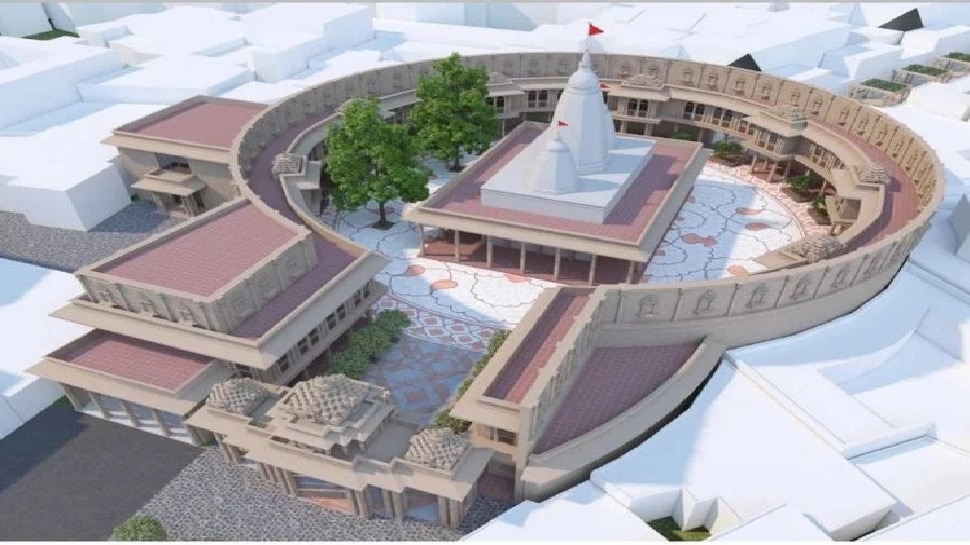 Amit Shah reached Uttar Pradesh for the first time after becoming the Union Home Minister. During his address at GIC Ground, he informed the public about the priority schemes of the state and central government in Uttar Pradesh. He also took a dig at Akhilesh and Mayawati regarding development. He also lauded the achievements of law and order in the Mirzapur region including the end of Naxalism, confiscation of the property of criminals. 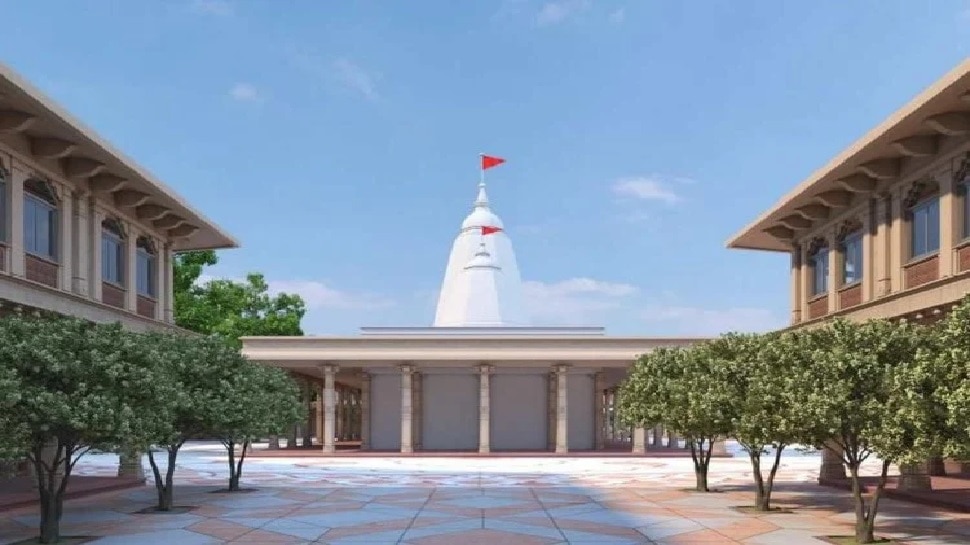 He also explained in detail about the schemes run in the interest of farmers and the poor and said that BJP gets the strength to work only with your blessings. You gave chance to BJP in 2014, 2017, and 2019, BJP will get your blessings in 2022 also. As soon as Chief Minister Yogi Adityanath reached the stage, the atmosphere resonated with the chants of Bharat Mata ki Jai and Maa Vindhyavasini ki Jai. 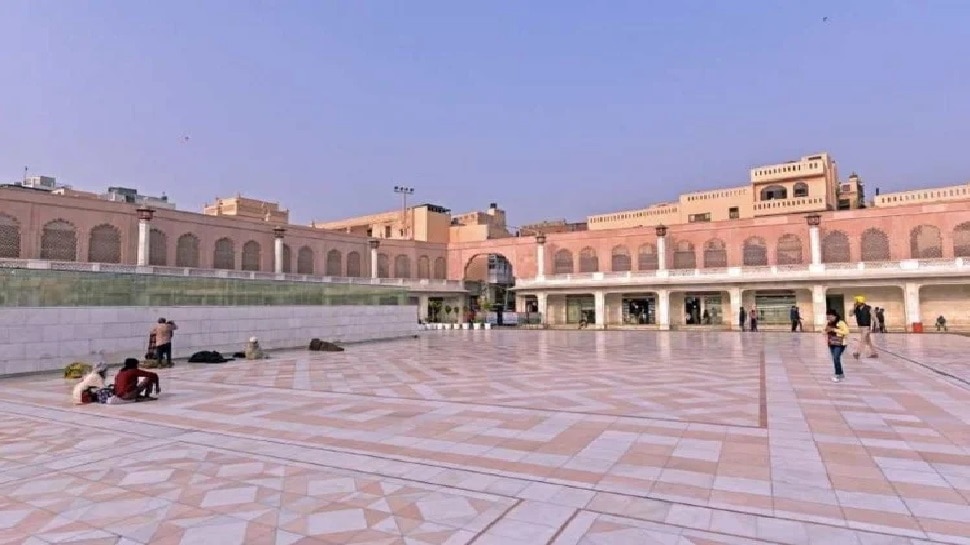 In his address, the Chief Minister said that he should pray to Mother Vindhyavasini to give so much power to the Prime Minister and the Home Minister that they continue to solve all the problems of the country. The burden that the previous governments have imposed on the country for political interests is being resolved. In Uttar Pradesh, with the vision of Dharma, Artha, Kama, and Moksha, all the works are seen being completed. By the grace of the Prime Minister, a medical college has been built in Mirzapur. In the future, this area will be a center of education and tourism as well as a big center of faith. 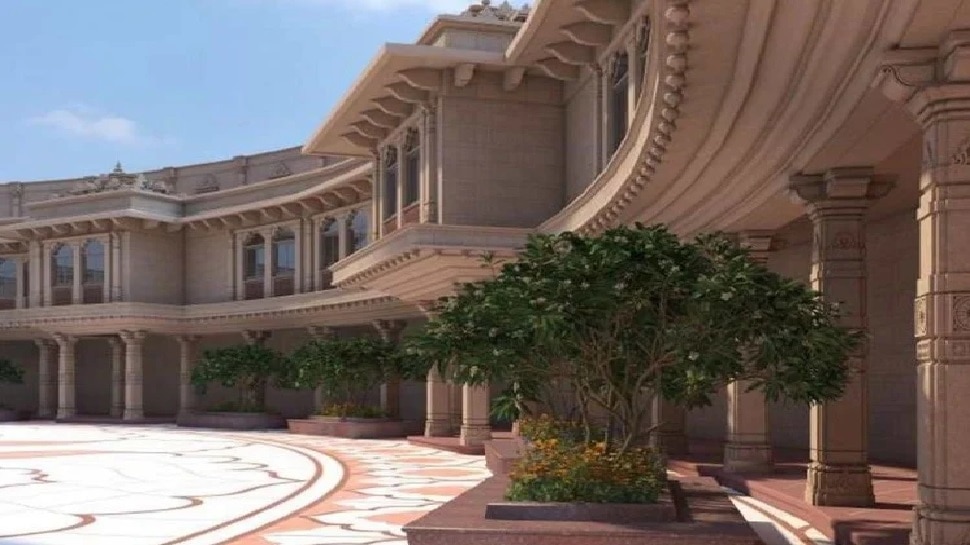 The Prime Minister has created new paradigms of development in Kashi. Development works are also going on in Chitrakoot and Naimisharanya. The ropeway will be started in Ashtabhuja and Kalikhoh. With the power of Mother Vindhyavasini, there will be immense possibilities and facilities for tourism in Mirzapur and its surrounding area. Employment opportunities will increase. Every house in Mirzapur, Sonbhadra, and Bundelkhand will have a tap facility. Crowds of people were present at the GIC Ground in Mirzapur since noon to listen to the Home Minister and the Chief Minister.

UP Government Increase Sugarcane Price: The Yogi government of Uttar Pradesh will soon increase the sugarcane ...