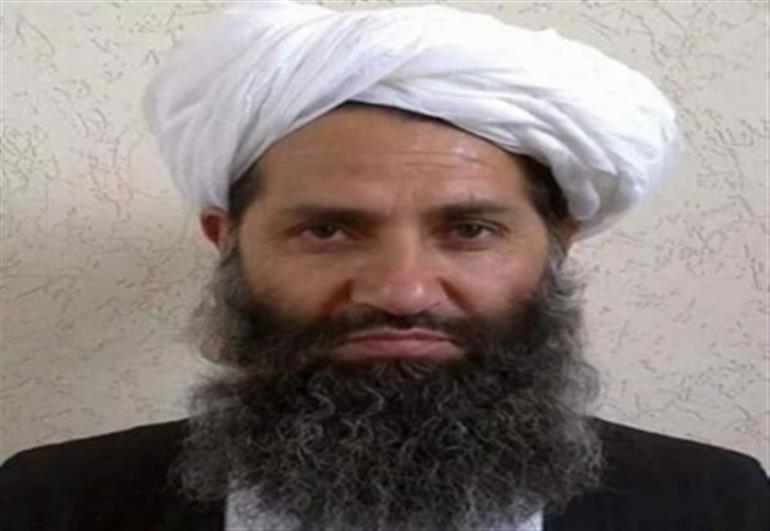 KABUL: The supreme leader of the Islamic Emirate of Afghanistan, Mullah Hibatullah Akhundzada will lead the new Taliban government in the war-torn country, the group has announced.

Taliban spokesperson Zabihullah Mujahid said that the group will reject foreigners’ intervention over the name and structure of the next government, reports TOLO News.

“We will not allow anyone to interfere in Afghanistan’s affairs. The government name, its type, and form belong to the Afghans and they will decide,” Mujahid said.

The Taliban also said the new government is the “Islamic Emirate of Afghanistan”.

“The new government in Afghanistan has officially started its work under the name of Islamic Emirate of Afghanistan,” said Anaamullah Samangani, a member of the Taliban’s cultural commission.

Thursday’s development comes after the Taliban on Tuesday night announced the formation of Afghanistan’s caretaker government.

Amir Khan Muttaqi has been appointed as Acting Foreign Minister, and Sarajuddin Haqqani, son of the founder of the Haqqani Network terror group, was named Acting Interior Minister.

According to the Taliban, the appointments were not final as these were acting positions, and the remaining posts would be announced later.

‘How can he be angry with me…’: Punjab CM Charanjit Singh Channi on Sidhu’s resignation

Is it ‘game over’ for Navjot Singh Sidhu after his resignation as Congress Punjab chief?

‘Told you he is not a stable man’: Captain Amarinder Singh’s jibe at Navjot Singh Sidhu