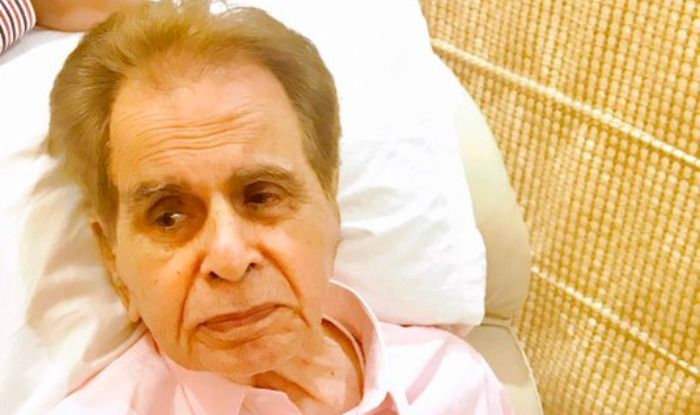 Many have lost loved ones in the coronovirus epidemic. Both of Dilip Kumar’s brothers also died last year. Dilip Kumar was discharged after being hospitalized for 2 days. Dilip Kumar did not celebrate his birthday in December last year because of Kovid. Like every year, Saira Banu donated to people on her birthday as she does every year. A few days ago Dilip Kumar tweeted that he is praying for everyone and hoping that soon we will all get rid of this virus.

Dilip Kumar tweeted, I am praying for everyone. Saira Banu had said in an interview that Dilip Kumar is her heartbeat. He had said, had I still kept watching Dilip Saheb, Dilip Sahab is my heartbeat for me. It is the greatest pleasure in the world for me to touch and behold Dilip Saheb. That’s why I can see them for ages. She is my breath.