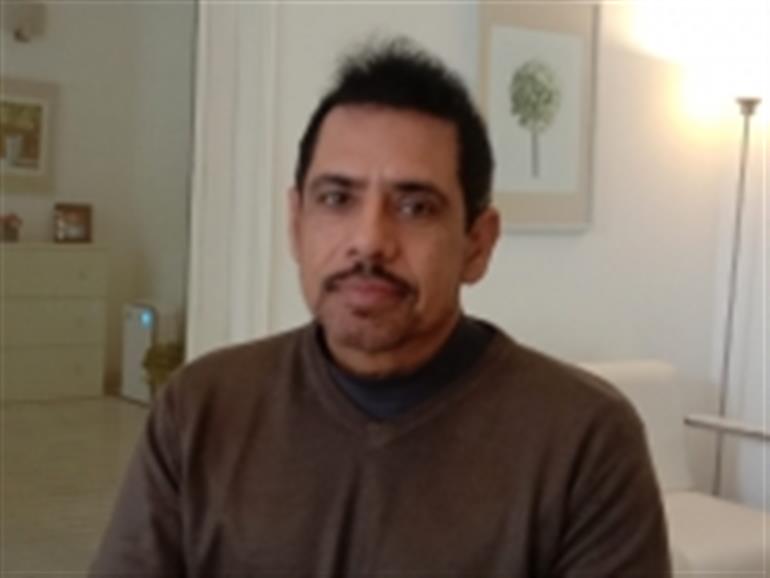 A bench comprising Justices Rajiv Shakdher and Talwant Singh issued notice to the I-T department and asked it to respond to Vadra’s, who is the son-in-law of Congress chief Sonia Gandhi, petition challenging the notices to him on December 4, 2018, and December 18, 2019, under Section 10 (1) of the Black Money Act, 2015, within four weeks. The court said no final order should be passed by the I-T department, while it can continue with the assessment proceedings, and posted the matter for further hearing on August 10.

Vadra sought these notices to be declared as illegal and unconstitutional along with the show cause notice issued to him on May 7 this year as well as the May 17 and May 22 letters. Vadra claimed these letters violated Article 14, 19 and 21 of the Constitution.

In the plea, Vadra alleged that these communications issued to him show the mala fide attempt to pursue a political vendetta against him, his wife Priyanka Gandhi Vadra, General Secretary of the Congress party, and his in-laws.

On December 8, 2018, the Additional Commissioner of Income Tax, Central Range-VII issued a notice to Vadra alleging that he acquired beneficial interest or ownership in 2010 in the property at 12 Ellerton House, Bryanston Square in London though its legal ownership was transferred in the name of Skylite Investment FZE, a company incorporated in the UAE. The department alleged that elaborate renovation work in the London property was being undertaken by arms dealer Sanjay Bhandari’s nephew Sumit Chadha under Vadra’s constant monitoring, instructions or directions. It was alleged the property was beneficially owned by the petitioner and was for his use.

Senior advocate Abhishek Manu Singhvi, representing Vadra, claimed that the department has not even supplied all the documents to them, and his client was not being given sufficient time to respond to the notices. Solicitor General Tushar Mehta, representing the I-T Department, said it is not something which has happened suddenly and three years ago, the first notice was issued to Vadra and the deadline to respond is May 31. Mehta also objected to Vadra’s claims that the government is acting in a mala fide way which is not correct, and that he has sought 15 adjournments so far.

Image Source : FILE PHOTO Lucknow University will take over the responsibility for over 70 ...