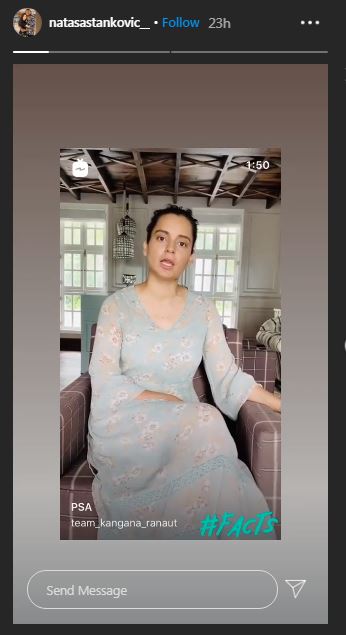 Kangana Ranaut, while sharing the video, wrote in the post that it is necessary to get the talents right. And if celebrities are struggling with personal and mental health issues, then the media should bear with them instead of making it difficult for them! Kangana Ranaut is saying in the video that the death of Sushant Singh Rajput has shaken us all. But some people who are experts in this thing are running such that those who are weak in mind come into depression and get suicide. In the video, Kangana further says, ‘How can the person who is a rank engineering be weakened in the engineering exam. If you see some of his last posts, he is saying clearly that people are begging people that please watch my movies, I have no godfather, I will be fired. Adopts So is there no basis for this accident? The one who has given good and successful films like ‘Dhoni’ and ‘Chhichhore’, must have got into thinking that what else will the man have to do to prove himself?