Bollywood actor Akshay Kumar is celebrating his 54th birthday on Thursday ie September 9. However, the day isn’t a special one for the superstar as he lost his mother Aruna Bhatia just a day before his big day. Taking to his Instagram handle, the ‘Singh Is King’ actor posted an emotional message with a picture featuring his late mother kissing him on his cheek. As soon as he shared the same, tons of fans poured in birthday wishes in the comments section and even asked the ‘Singh Is Kinng’ star to stay strong. Not only this but even his co-stars from the industry including actors like Kareena Kapoor Khan, Jacqueline Fernandez, Sonam Kapoor and others took to their respective social media handles and wished him. 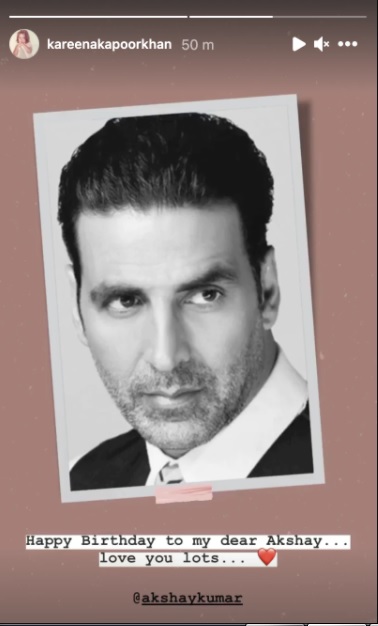 Sonam, who has worked with the actor in PadMan shared a picture with the birthdya boy and wrote alongside, “Happy, happy birthday Akshay. Sending you lots of strength and prayers during these tough times.” 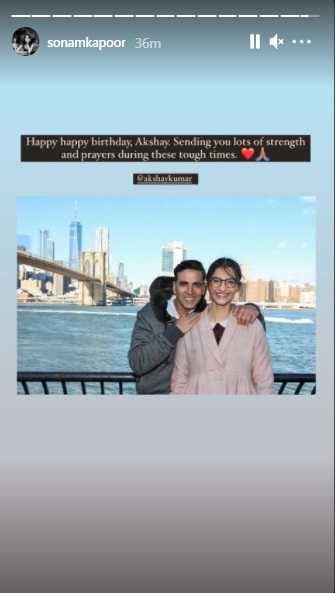 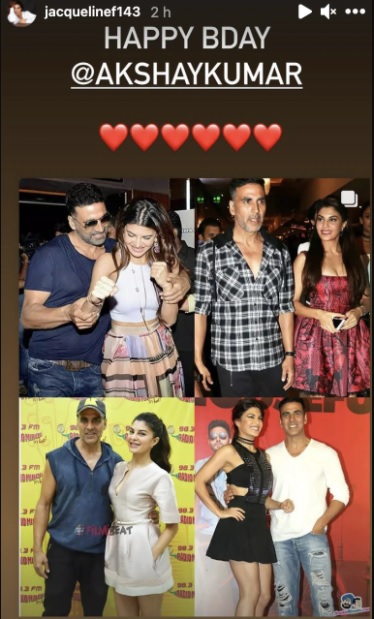 Nushrratt wrote an emotional note reading, “At a time like this…seem to be at a loss of words. Sending you lots of love and strength on your birthday Akshay sir (sic).” 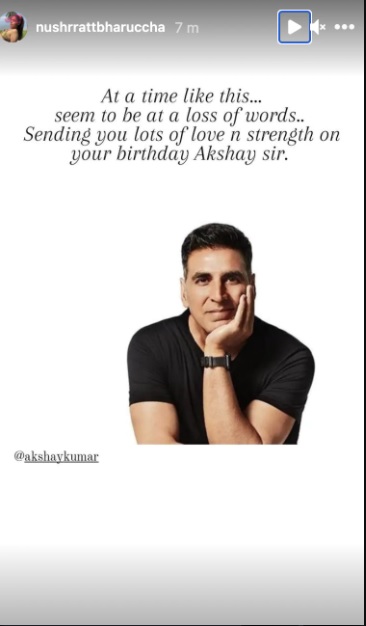 Meanwhile, have a look at how fans wished the Sooryavanshi actor today:

Akshay shared a picture on Instagram on Thursday morning. It features him and his mother Aruna Bhatia, who is seen planting a kiss on her son’s cheek. “Would have never liked it this way but am sure mom is singing Happy Birthday to me from right up there! Thanks to each one of you for your condolences and wishes alike. Life goes on,” Akshay wrote alongside the image, which currently has 1.1. million likes on the photo-sharing website.

For the unversed, the ‘Padman’ actor on Monday had returned to India from the UK (where he was shooting for a project) after learning that his mother was admitted to the hospital.