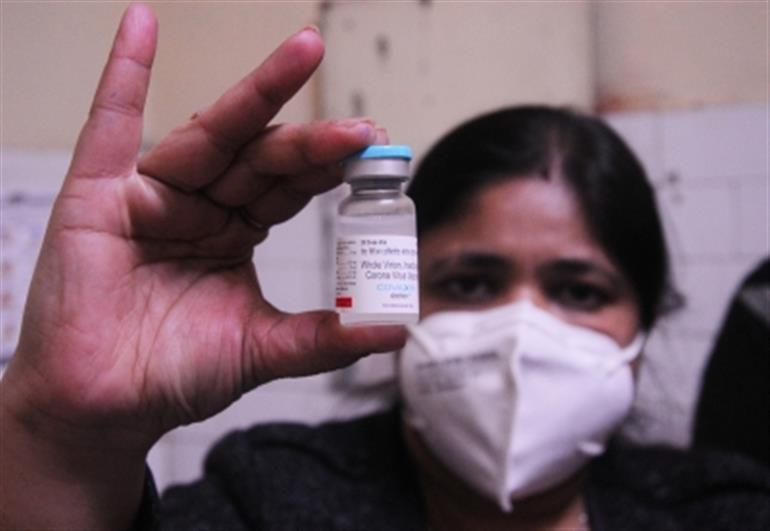 GURUGRAM: Acting on the direction of the Haryana government, the Gurugram district administration on Friday ordered all the private hospitals to cap the Covid vaccine price of each dose.

Deputy Civil Surgeon M.P. Singh has directed all the private facilities to fix the rate of Covishield at Rs 900 and Covaxin at Rs 1,200, per shot.

“All private hospitals have been informed for fixing covid vaccine rates. As per the instructions issued by the government if the private hospitals set up vaccination camp out of their premises, then they can charge an additional Rs 250 for administrating the vaccine dose,” Singh told IANS.

Besides, the Gurugam district administration has also issued helpline number for the orphan children.

“There are some families where the children have become orphaned after their parents died due to this virus. For such children, the District Administration has released helpline numbers 0124-2328288, 9717846669 and 8700454307,” Deputy Commissioner Yash Garg said.

Garg informed that the District Child Welfare Officer has been appointed as a nodal officer for this helpline service.

Simultaneously, they have been instructed to make full arrangements and staff management time.

District Child Welfare Officer Virender Yadav, said that after getting information about the orphaned children, such children will be kept in Child House at Chandan Nagar, in Sector -15.

India registers lowest Covid cases of over 60K since March 29