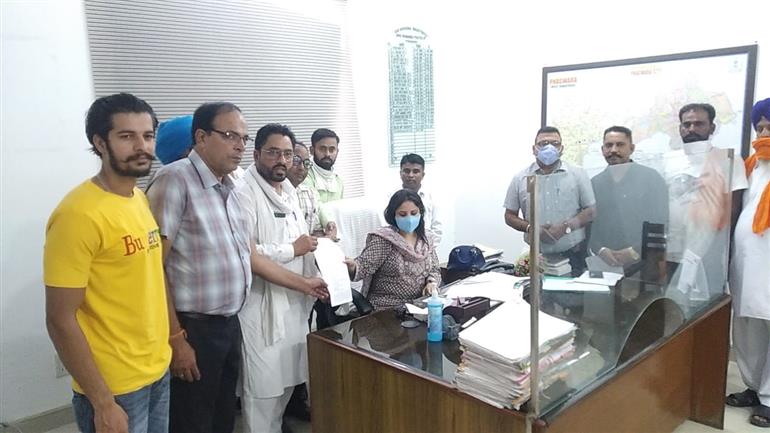 LUCKNOW: Even as the opposition in Uttar Pradesh is trying to turn unemployment into a major election issue ahead of the Assembly polls in the state, a family in Jaunpur district belies their allegation.

This family in Jaunpur has 50 members and 23 of them are in various government services.

This family of late Ram Sharan Yadav lives in the Sikrara village, about 20 kilometres from the district headquarters, and their members have served in various government departments over the years.

He said that all the members had got government jobs on their own without using any source or paying bribes.

“We cannot say that government jobs are not available because our family has got jobs without any trouble. We believe that if one makes a sincere effort, there is no problem in getting a job,” he said.

Shiv Shankar and other remaining members of the family are involved in farming and lead a relatively comfortable life.

Majority of those in government services will be getting pension after retirement which makes their old age also secure.

Other families in the village, however, do not believe the family’s claim that they got jobs on their own merit.

A local resident said that caste factor had played an important role in ensuring jobs for the Yadav family.

“Most of the members got jobs in the Samajwadi regimes which speaks volumes about them,” said the resident who adds that the family is now known as ‘government gharana’.