Good news for fans of Manoj Bajpayee’s web series The Family Man 2, now to be released this month


Manoj Bajpayee’s web series The Family Man 2 was released in 2019. This web series was well received by the viewers. After which it was decided to bring season 2 of this web series. In the month of January this year, fans waited and its teaser was released. Since then, everyone is eagerly waiting for the web series. Its release was also postponed following the ordinance to be held during the Tandava series. If now there is good news for fans. 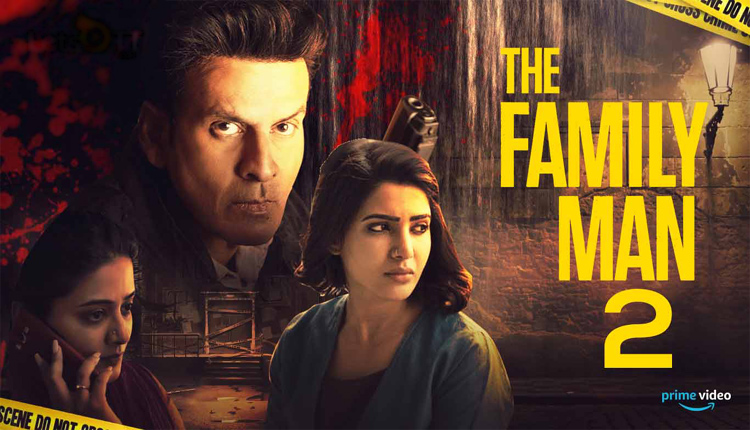 The web series is scheduled to be released in June. The makers of the web series Raj Nidhimoru and Krishna DK have announced when this web series will be released. “We know you’re waiting for the new season of The Family Man,” he said in a statement. We are grateful for your love. We have an update for you. Family Man Season 2 is set to release on Amazon Prime this summer. We are working hard to bring you this season.

Hope you like it. You can’t wait to get it. Along with Manoj Bajpayee, Samantha Akkineni will also be seen playing an important role in The Family Man Season 2. Recently, on his birthday, the makers wished him a happy birthday on social media. Samantha’s name is going to rule in the web series. He wrote while sharing the post- Happy Birthday Sam and maybe this year is full of happiness.

Can’t wait to bring Raji to this world. The teaser of Family Man 2 is awesome. In which Manoj’s changed style is seen. This time the audience is waiting whether Moses is alive or dead. Let me tell you, the role of the dreaded terrorist Moses in the series was played by actor Neeraj Madhav. Neeraj also garnered much praise for his role.