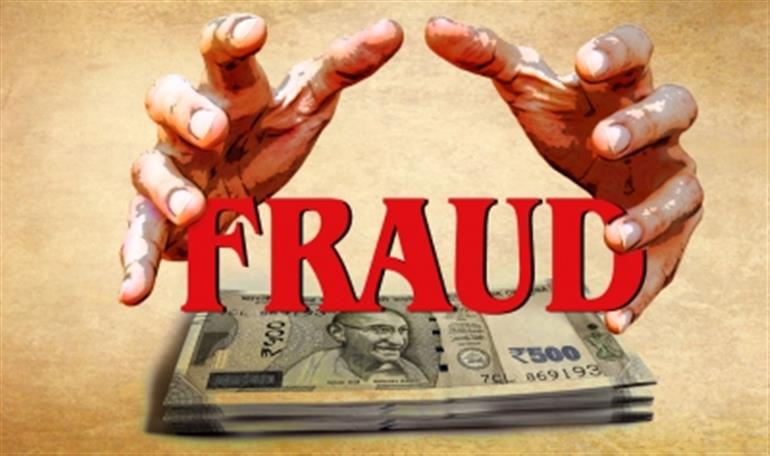 NEW DELHI:  The Delhi police on Sunday said it has arrested four cyber fraudsters involved in over hundred cyber-fraud incidents across six states.

The group duped people of over Rs one crore on the pretext of offering dealership of iconic food brands to aspiring businesspersons. They had created several websites to show themselves as authentic and a well-organized system, police said in a statement.

“A business aspirant, Rishika Garg came across a website offering dealerships of food brands immediately. She connected with the website and completed documentation process in order to buy franchise. She paid around Rs 74 lakh. Later, she was again asked to pay Rs 6 lakh when she realized she was being cheated,” police said.

On the basis of a complaint filed by Garg, police swung into action. During the investigation it was found that the fraudsters were using multiple bank accounts and a large number of bogus SIM from different states. Police conducted investigation at various places across the country, including Bihar, Haryana, Punjab and Delhi.

One of the accused, identified as Vikas, told the police that he sought to change his locations between Bihar and Ludhiana with the help of his relatives Vinod and Santosh. “Vinod helped Vikas to technically change his locations every time because he was working with a CEO of an IT firm,” police said, adding, the accused have promoted their fake website with the help of Google ads.

Delhi police have launched a special drive against cyber frauds since August 25.