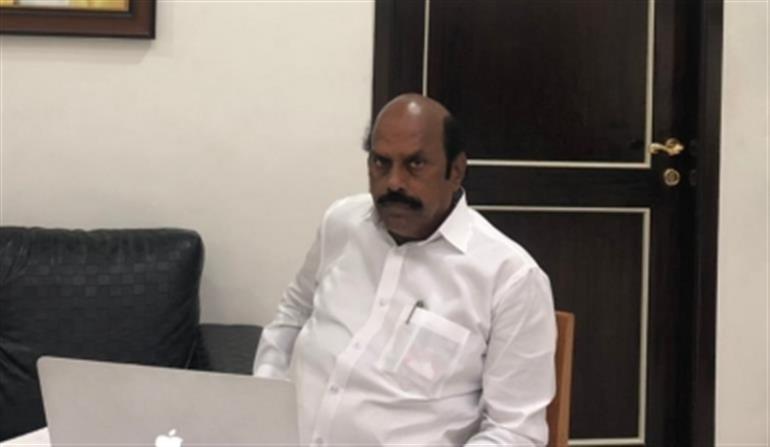 CHENNAI:  Tamil Nadu government has decided to cancel the package tender system in its Public Works Department (PWD) as it resulted in higher expenditure.

The government has also decided to revamp the registration norms for the contractors.

Announcing this decision in the state Assembly the Minister for PWD and Highways E.V. Velu said the package tender system has been resulting in an additional expenditure of about Rs.= 50,000/km in the case of road projects.

According to Velu, the package tender system resulted in the exclusion of local contractors and the bids were won by contractors from outside the state.

The package tender system was introduced by the AIADMK government between 2001-2006 and was scrapped by the subsequent DMK government.

The system was reintroduced in 2011 when the AIADMK came to power.

Under the package system, different works were clubbed together and tendered out. As the cumulative value of works was higher, local contractors were not able to participate in the bids.

The government also rejigged the contractor registration process. Under the new system, contractors can renew their registration once in three years from the current yearly renewal system.

The Tamil Nadu government has also decided to monitor the quality of M-sand (manufactured sand).

The PWD department will computerise all its operations and the work will be monitored using mobile phones.

The Department also announced the construction of tourist bungalows in different districts at an outlay of Rs 80.28 crore and upgrade the one in Madurai at Rs 4.50 crore.