D. Suresh Babu: As long as I know pulse of audience, I will last in business 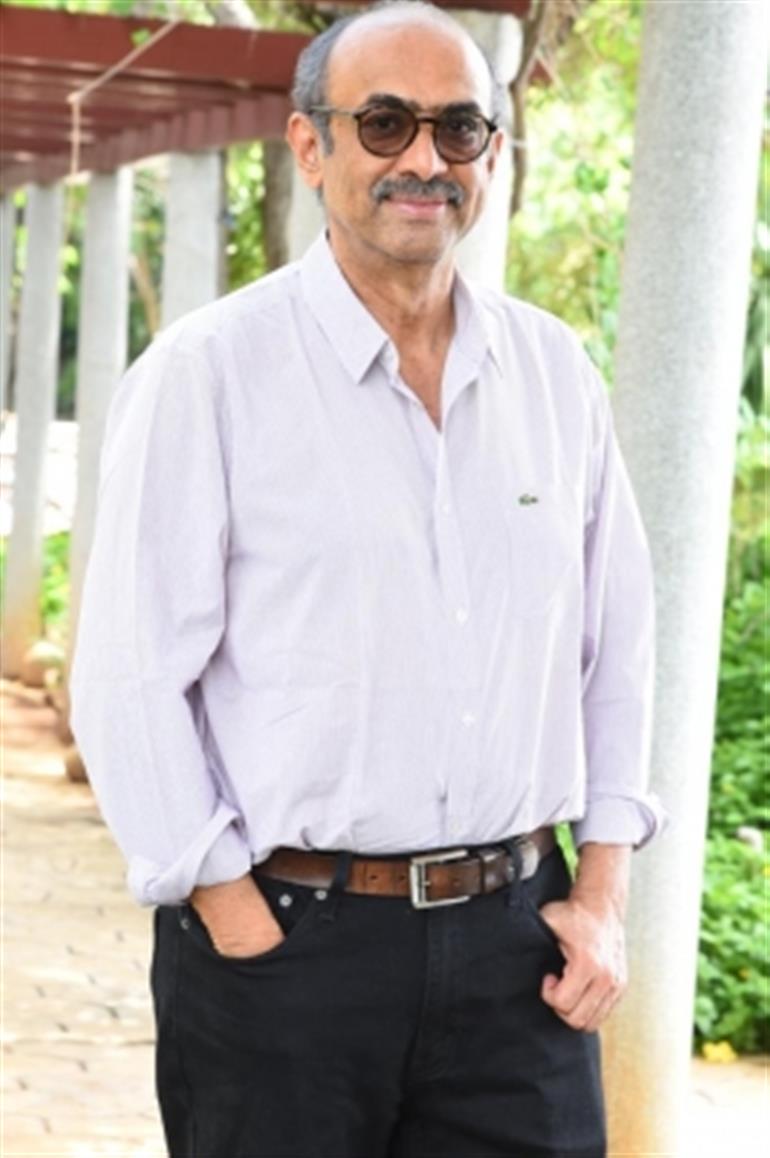 HYDERABAD: Veteran producer D. Suresh Babu has been bankrolling films for 57 years now. He has seen styles of storytelling change, and new waves come and go.

Reflecting on his journey in the film industry, he tells IANS: “As long as I know the pulse of the audience, I will last in this business. The day I don’t understand the audience, I will have to leave and go. If I, as a producer, say that ‘in 1975 I made a hit film and in 1985 I did this’, then I am done with. Can I make a successful in 2021, do I know the audience of 2021? That’s how I keep looking at it and I know this change is good.”

The National Award-winning filmmaker has produced films such as “Kalisundam Raa”, “Eaga”, “Neeku Nene Naaku Nuvvu”, and “Venky Mama” over the years. He believes that in the evolution of storytelling it is important to be humble and sharp.

“I have seen the change happening because our company is 57 years old. We have seen films evolving but there is also a common threat to this whole thing. In this evolution, you watch what is right, you keep your head on your shoulders and then you either stay successful or you will have to leave, ” he says.

Suresh Babu’s latest production “Narappa” released on Tuesday. The film starring Venkatesh Daggubati and Priyamani in the lead, is a Telugu remake of the Dhanush-starrer Tamil hit, “Asuran”.

Suresh Babu says that the positive response to the trailer had given them a good idea about how audience would react to the film.

“We knew we are doing a commercially realistic film. Generally, the Telugu audience likes to see new things. It’s mostly if they have tried it or not. Will they accept a hero like this? When we initially released the images, there was a lot of positive buzz. So, we knew that once the trailer comes out, they will either say that it’s too real or they will say that it’s really good,” he says.

The ace producer adds: “The barometer moved towards it being really good only. They were so excited and felt that there was a lot of freshness in the whole thing. Because of it being a realistic commercial film, it has a certain nuance which, makes it a little special.”

Shah Rukh Khan and Kajol, who have worked together in many blockbuster films like Kuch ...