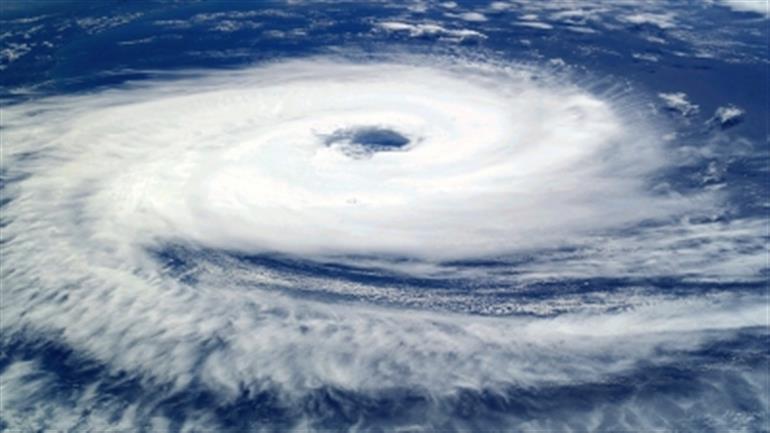 MAHARASHTRA: Twelve days after the devastating Cyclone Tauktae grounded a barge near Palghar coast, fresh concerns have cropped up following an oil-spill reported from the huge vessel, locals and fisherfolk said here on Saturday.

The fishing community is worried as oil is reported to be leaking from the Barge GAL Constructor which got stuck in the rocky shores off Vadrai on May 17 with 135 people on board.

While all crewmen were saved by the Indian Navy and Indian Coast Guard battling extreme weather conditions in the Arabian Sea during those three harrowing days, a new problem has emerged now with oil seeping out of the stranded vessel, 12 days after it hit the ground.

Maharashtra Machhimar Kruti Samiti Palghar President Manendra Arekar said that the barge had more that 80 tonnes of diesel, grease and other lubricants on board, which is now being seen on the sea waters, posing a huge threat to the marine life and livelihood of the fisherfolk.

“There is usually a ban on all fishing activities from May 31-July 31 owing to the breeding season of the marine life during the monsoon. Thousands of fishermen here depend on the sea for their survival. People have complained about the odour of oil emanating from the fish,” Arekar told mediapersons today.

Though nearly a fortnight has elapsed since the barge hit the rocky sea bottom here, he said the concerned authorities and the vessel owners and contractors have taken no steps in the matter.

According to an official, the Satpati Coastal Police Station has been approached by the vessel owners-contractors to examine and take up containment measures while the Maharashtra Pollution Control Board has been apprised of the situation.