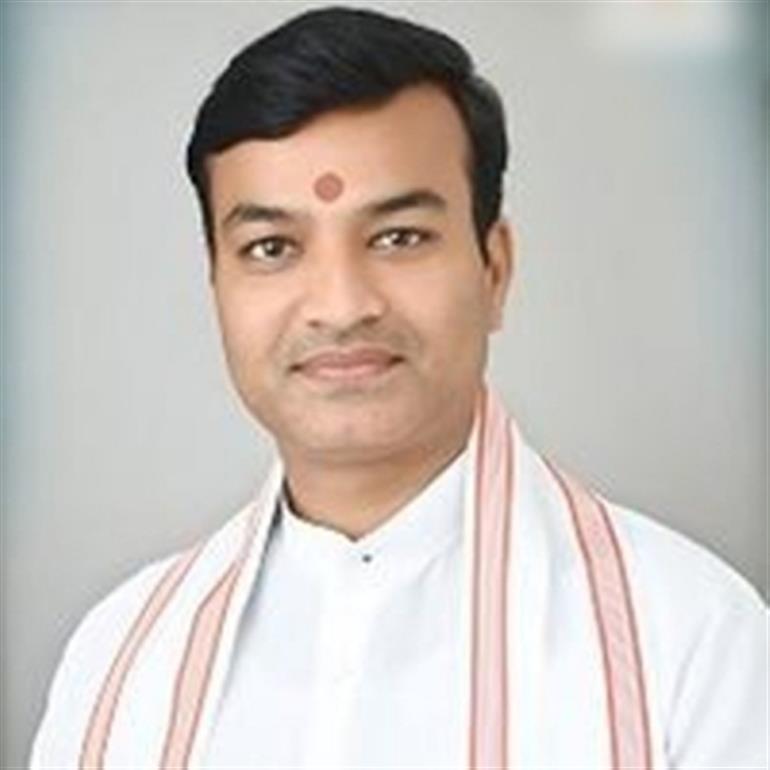 BAALLIA: A court in Ballia has ordered that a case be registered against UP minister Anand Swaroop Shukla in connection with an alleged assault on women in April this year.

The Chief Judicial Magistrate Court passed this order on Monday on the application moved by one Rani Devi under Section 156(3) of the Code of Criminal Procedure.

The woman’s counsel, Manoj Rai Hans, said, “Devi had complained that she and other people, including women, of different villages had gone to the house of Shukla, who is the minister of state for Parliamentary Affairs, on April 5 for free textbooks and other assistance for school students.”

The minister got enraged and at his instigation, the women were assaulted and humiliated by his supporters, Hans said, adding the women’s clothes were also pulled at.

Devi has accused Shukla, his brother Aadya Shukla, in-charge of Ballia Kotwali police post Bal Mukund Mishra, 25 supporters of the minister and 25 police personnel for the alleged assault on the women.

On April 5, police had detained four women and a man for allegedly causing a commotion at the camp office of the minister and ‘misbehaving’ with him.

Shukla had claimed the incident was ‘sponsored’ and termed women’s outrage ‘story as a part of a conspiracy’.

However, the women had alleged that Shukla ‘hit a woman on her head with a shoe’ and got them thrown out of the premises with the help of his supporters.