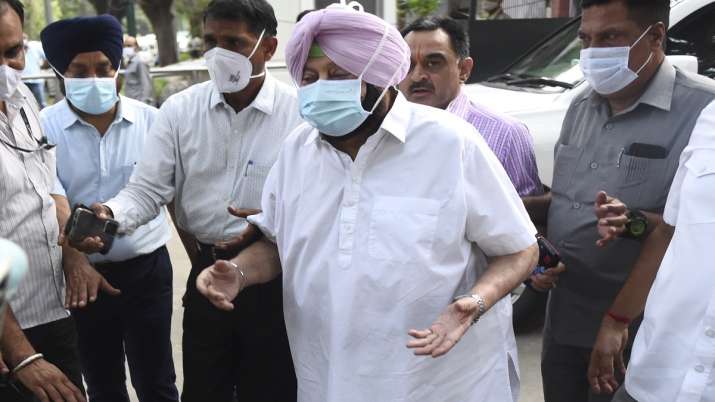 Congress spokesperson Supriya Shrinate said Amarinder Singh is an elder and may have stated things out of anger.

“He is our elder and the elderly often get angry and say a lot of things. We respect his anger, age and experience. We hope he does reconsider his words. But, there is no space in politics for anger, envy, enmity, vendetta and personal attacks and comments against political opponents,” she said.

“We hope that he will rethink on his own words while showing prudence, as he has remained a stalwart of the Congress party, which made him the chief minister for nine years and nine months,” Shrinate added.

Hitting back at the party after the spokesperson’s comments, Amarinder Singh asked if there was space for “humiliation and insult” in the Congress.

“Yes, there’s no space for anger in politics. But is there space for humiliation and insult in a grand old party like Congress? If a senior party leader like me can be treated like this, I wonder what the workers must go through!,” Singh was quoted as saying in a tweet by his former media adviser Raveen Thukral.

Captain Amarinder Singh had recently resigned as the Chief Minister of the state due to factionalism and internal strife in the Punjab Congress.