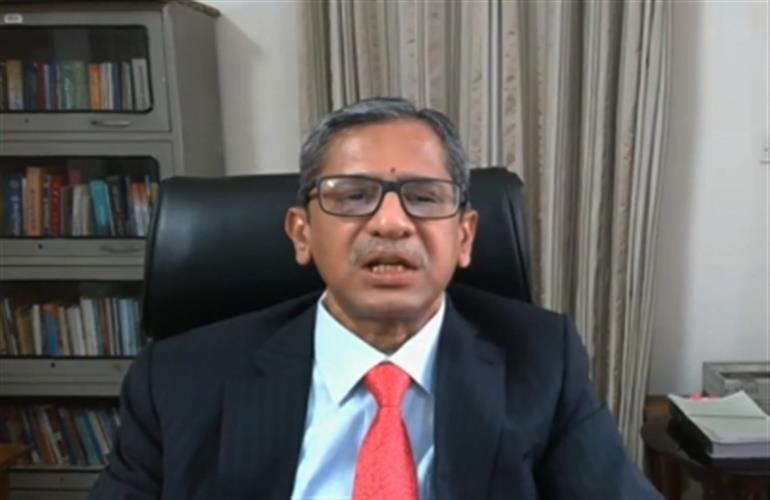 SCBA President and senior advocate Vikas Singh, in a communication to its members, said: “The undersigned is pleased to inform you that the CJI has agreed to the request made by SCBA and has requested the Chief Justices of the High Courts to consider lawyers practicing in the Supreme Court for elevation to their High Courts.”

He added that the executive committee of SCBA has constituted a “search committee” comprising the President, Vice President and senior member, Mahalakshmi Pavani, and four eminent members of the Bar, namely: Rakesh Dwivedi, Shekhar Naphade, Vijay Hansaria and V. Giri, to facilitate the process of elevation by identifying deserving and meritorious Supreme Court practitioners.

“The High Court Collegium may then consider such names along with the lawyers from the High Court Bar in order to choose the most deserving candidate amongst those available for elevation,” the communication added.

The top court lawyers’ body said the elevation of the lawyers practicing in the Supreme Court has always been its concern. “In spite of having vast experience and exposure in dealing with all kinds of issues relating to civil, criminal, constitutional, commercial law, etc., the lawyers practicing in the Supreme Court are rarely considered for elevation by the High Court collegium as they do not regularly practice before the High Court and while being professionally more meritorious than their colleagues at the High Court, loose the opportunity for being considered as such,” it said.

On May 31, Singh, on behalf of the executive committee of SCBA, made a representation to the Chief Justice, putting across the concern of its members with regard to their elevation to the High Courts. He had suggested a transparent mechanism to institutionalise the appointment which will also help in filling up of large number of vacancies in the High Courts.