Charge Tesla at Mount Everest, charging station set up near base camp 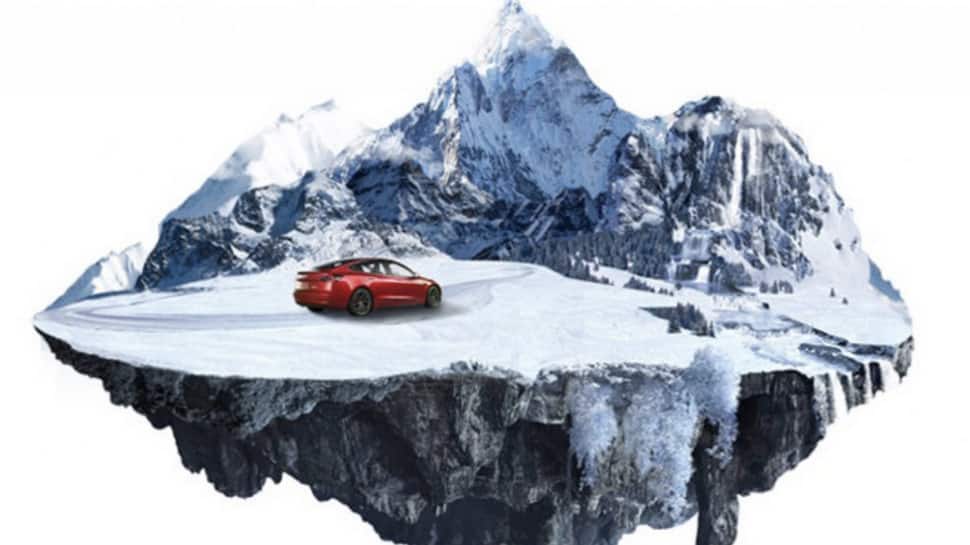 In a bid to expand its operations in China, Tesla has gone a step further to instate an electric charger near the base camp of Mount Everest. Tesla owners in China can now take their Teslas on a long drive to enjoy the panoramic view of the Mt Everest.

As part of its massive expansion plan in China, Tesla has overall set up 11 new Supercharger stations across the country. The electric carmaker has installed the charger near Mount Everest in the parking lot of the Roof of the World Hotel, which is approximately 100 Km away from Mount Everest’s base camp.

The hotel is located in a small village that falls in the route from Chengdu or Xi’an to the base camp at Mt Everest. Sharing the image of its car charging at the Roof of the World Hotel with the Mt Everest in the backdrop, Tesla said, “We drove over 2500+ kilometres, across 13 sea levels 4000+ miles high, passing 20+ famous landscapes.”

Tesla is one of the largest electric makers in the world. The company made inroads in China a few years and is now a serious automobile player in the country. In March 2021, Tesla was able to sell over 30,000 electric vehicles in China, giving a tough competition to Chinese homegrown startups like Nio.

Tesla currently manufactures its V3 Supercharger in a facility in Shanghai. The facility is capable of manufacturing 10,000 Superchargers in a year. So far, Tesla has set up over 760 Superchargers across the country, and the company is working on expanding its network in a snap.

While the second wave of COVID-19 has already created hue and cry in the country, ...