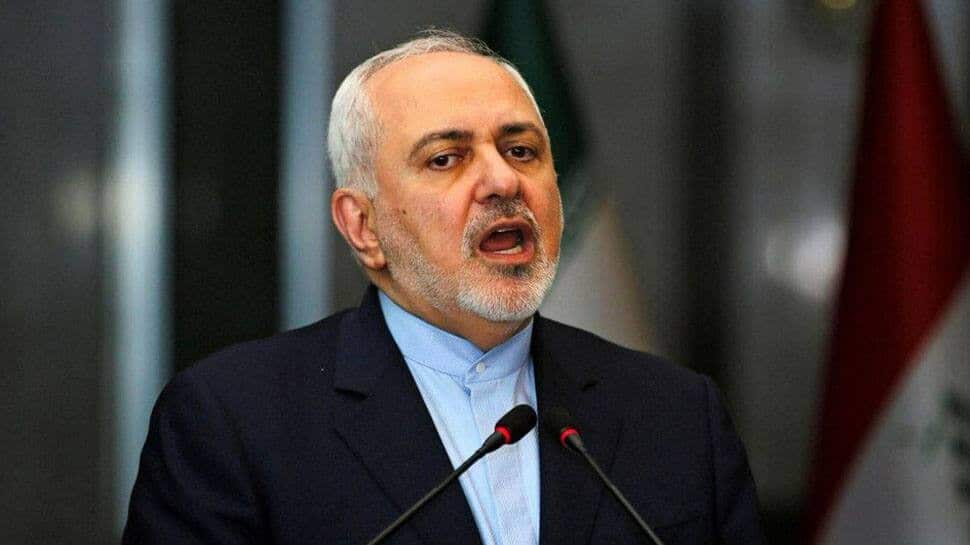 New Delhi: Backing India’s role in the development of the Chabahar port, Iran’s Foreign Minister Javad Zarif on Friday (April 16) said that the port is not against the interests of China or Gwadar as well.

Zarif said that India’s role was central to “development and prosperity” in the region, adding that the port is not against China or Pakistan’s port Gwadar.

Gwadar is key to China’s mega infrastructure project – China Pakistan Economic Corridor (CPEC) – and provides connectivity to the latter’s westernmost region to the Arabian sea and west Asia. Gwadar is just 170 km away from Chabahar port.

Zarif speaking at a virtual event said, “We have made very clear to our Indian, Chinese friends that Chabahar is open for cooperation for everybody. Chabahar is not against China, is not against Gwadar. Chabahar is a place where we can all come together in order to help Afghanistan, help development and prosperity in the region.”

New Delhi is helping develop the Iranian port which has been playing an important role in connecting India with Afghanistan. Last year, India sent 75000 metric ton of wheat to Afghanistan via the port to deal with any food scarcity if it arises from the COVID-19 pandemic.

Highlighting the benefits of the port to Afghanistan, the FM said, “If we provide Afghanistan transit opportunities through Chabahar, through elsewhere, to the international market, the unofficial economy will go way. That economy gives rise to drug trafficking, human trafficking.”

“Earlier India sent four cranes for the port operations. Two more will be sent soon. The port is getting more interest, especially from central Asian countries like Uzbekistan, Kazakhstan,” he added.

On the Afghan peace process and the issue of terror, the Iranian FM said, “All of us have shared interest, shared threats in Afghanistan. I think all of us need a stable and peaceful Afghanistan. An Afghanistan where terrorists have the freedom to operate is a threat to Iran, India, Pakistan, China, Central Asia, Russia, and a threat to the world. We have seen that in 2001, we have seen that in the murder of PM Benazir Bhutto.”

Iran has been engaging with the Taliban in the Afghan peace process.  On the Taliban, and its role in the peace process, FM Zarif said, “An Islamic Emirate in Afghanistan is an existential threat to Pakistan, national security threat to Iran and India. We have a similar area of common interest with our Pakistani friends, similarly with Tajik, Uzbek friends who are threatened by extremism.”

He pointed that Tehran has had a “frank and open discussion with the Taliban” and his govt has told them that “it is a very different society, the different situation. We need to preserve what was achieved in Afghanistan, we cannot create a vacuum.”

“A vacuum doesn’t help the people of Afghanistan, it only draws in fighting, violence, civil war. We need to have a continuity,” he added.