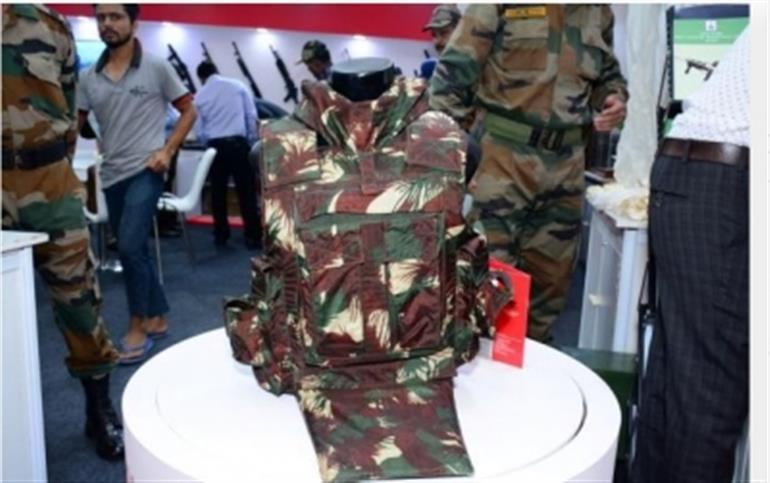 NEW DELHI:  The Central Armed Police Forces (CAPFs) are in process of undertaking technical evaluation of the bullet-proof jackets, as per the Bureau of Indian Standard (BIS) level five, before final delivery, officials said.

Border Security Force is in the process of technical evaluation of BIS marked BP jackets as per their requirements, a senior official said.

Recently, the Ministry of Home Affairs had approved the purchase of BP jackets of BIS level five, which is lighter in weight and more effective than earlier one, for all CAPFs.

“For the first time, the CAPFs will be getting this protective gear which will be marked by BIS and as per the Indian requirements,” a Home Ministry official said.

Officials also said that by BIS mark, there would be a standardisation of the quality, as per the need of the forces.

A senior official in the Indo- Tibetan Border Police also said that over 3,000 BP jackets will be purchased by them after trials while the older version of level five will also be purchased to fulfil the requirements.

The BP jackets, which are currently being used by the central forces, are as per the specifications of the US’ National Institute of Justice known as NIJ level III and IV.

In 2019, on the directions of the Ministry and NITI Aayog, the BIS formulated its own standard which defines the minimum performance requirements of BP jackets for protection and provides procedures for their evaluation.

It was also decided that the new safety gear for the security forces will manufactured according to the national BIS standards.

The BIS marked BP jackets are lighter (weighing around 5.5 kg), 50 per cent cheaper, and have the quick release system.

“The new protective gear will be easy to use and will reduce fatal casualties in the security forces,” a security force official said.

At present, two Public Sector Units – the Mishra Dhatu Nigam Ltd, Hyderabad and the Ordnance Clothing Factory (Avadi) as well as private firms, SM Group at Palwal, AMKU at Kanpur, and Starwire at Faridabad have been manufacturing BP jackets as per the BIS norms.