‘Can’t do this amid pandemic’: SC nixes plea for Pandharpur pilgrimage 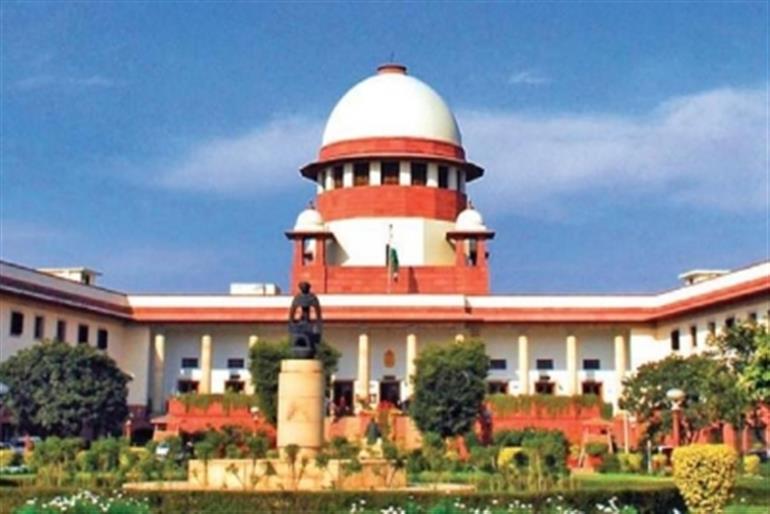 NEW DELHI: The Supreme Court on Monday dismissed a plea against the Maharashtra government’s denial of permission to Warkaris of the Sant Namdev Maharaj Sansthan and other groups of Warkari sect to walk from their doorstep till the temple at Pandharpur.

A bench headed by Chief Justice N.V. Ramana and comprising Justices A.S. Bopanna and Hrishikesh Roy refused to entertain the plea by the Sansthan, citing the rising number of Covid-19 cases in Maharashtra.

The plea had challenged the state government decision to permit only ten palkis to perform the ‘Dindi’ (or pilgrimage to Lord Vithal Temple) against the backdrop of emergence of the Delta Plus variant of coronavirus. Dindi is an assimilation of Warkaris who commence their spiritual journey reciting the Srimad Bhagavad Gita.

“You know the pandemic. You know the situation in the country. And you want that there should be no restrictions? We cannot do this,” the Chief Justice told the petitioner’s counsel.

Arguing that state has allowed 10 ‘palkis’ to travel and it is the birthplace of Sant Namdev, counsel said: “Please require my ‘palki’ to be approved.” However, the bench did not budge and reiterated that it is not keen to entertain the plea.

The petitioner contended that warkaris (pilgrims) from Maharashtra, Chhattisgarh, Goa, Gujarat, Karnataka, Andhra Pradesh, and Telangana will face a lot of hardship in completing their wari, which normally starts from their home to the temple of Lord Vithal situated at Pandharpur.

The petitioner argued the state had arbitrarily denied the permission of conducting an age-old practice of ‘wari’ and it violated the fundamental rights of warkaris. The plea stated that the petitioner did not press for the pilgrimage but this year, it should be allowed.

The plea had sought a direction allowing palkhis from across India to be allowed to travel and no restrictions are imposed on numbers as done by the Maharashtra government.

NEW DELHI: The Central Bureau of Investigation (CBI) said on Thursday that it has arrested ...