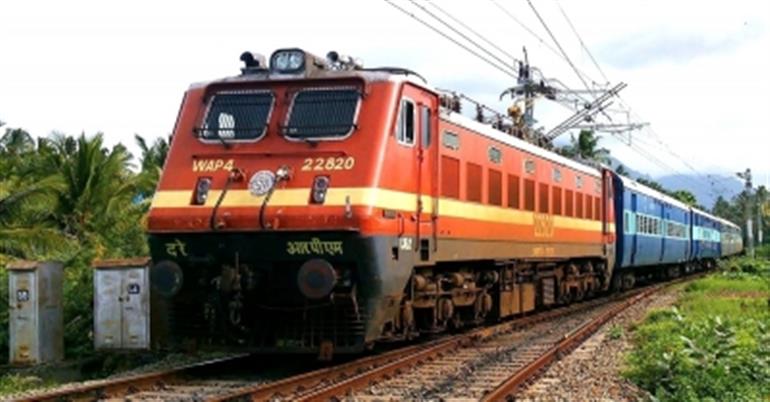 Briefing the media after the Cabinet meeting, Information and Broadcasting Minister Anurag Thakur said that the financial implication of payment of 78 days’ PLB to railway employees has been estimated to be Rs.1984.73 crore. And 11.56 lakh non- gazetted employees will be benefited with this decision and are expected to be motivated for working towards improving the performance of the Railways.

The maximum amount payable per eligible railway employee is Rs 17,951 for 78 days.

The payment of the PLB to eligible railway employees is made each year before the Dussehra holidays. It will be implemented before the holidays this year as well.

Railways was the first ministry of the central government where the concept of PLB was introduced in 1979-80 which was evolved in consultation with the two recognized federations namely, All India Railwaymen’s Federation and National Federation of Indian Railwaymen and with the approval of the Cabinet. The scheme envisages a review every three years.

The main consideration at that time was the important role of the Railways as an infrastructural support in the performance of the economy.