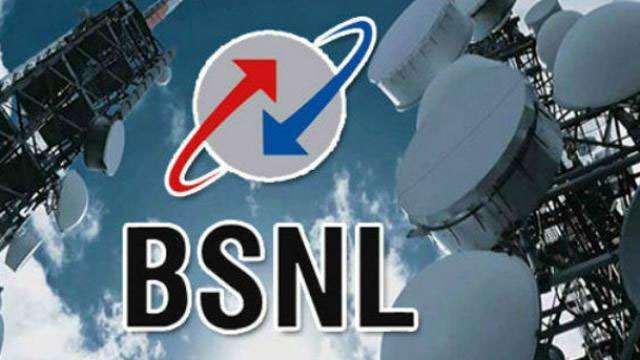 What instructions did the ministry give

– Upgradation of the 4G facilities should not use equipment made by any Chinese companies.

– The entire tender should be issued afresh.

– All private service operators will be instructed to reduce dependence on Chinese equipment rapidly. 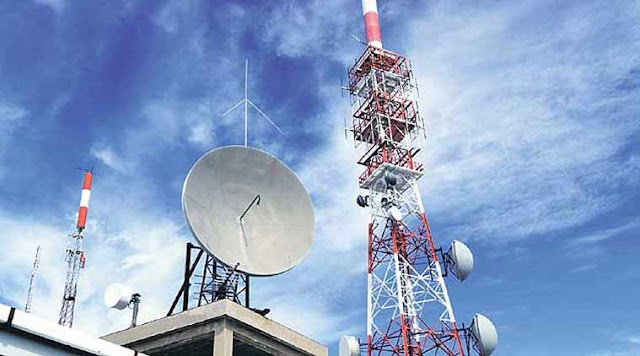 According to the telecom companies, if they think of buying American and European telecom equipment compared to China, then their cost will increase by 10-15%. But now that the government has warned, then companies will have to take it seriously. 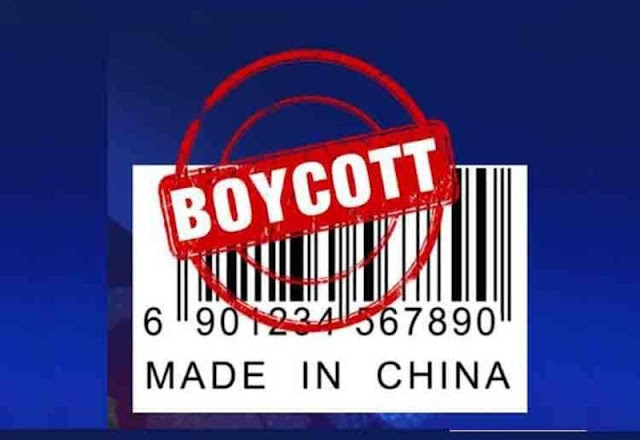 At the same time, the trade organization CAT has decided to intensify the national campaign to boycott Chinese products and promote Indian goods. The organization has prepared a list of 500 items from which it has been decided not to ship from China.

Opportunities in India galore for investors and industry stakeholders: Sitharaman

Procurement of expensive aircraft parts to be done after approval of senior official: Air India

Image Source : PTI Procurement of expensive aircraft parts to be done after approval of ...