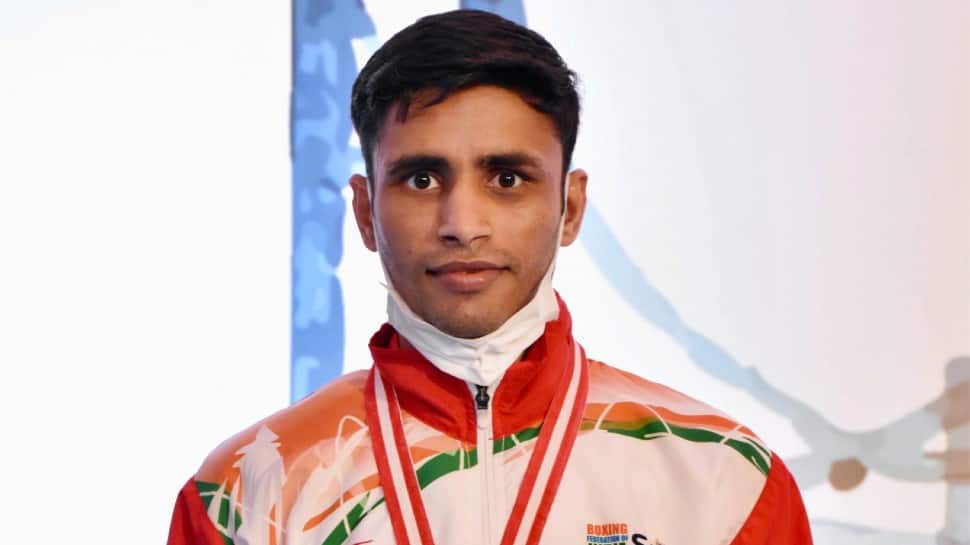 Eight members of an Indian boxing squad, including three pugilists, were quarantined in Istanbul after testing positive for COVID-19 during a competition trip but seven of them have recovered and will be back in the country on Wednesday (March 31).

Commonwealth Games gold-medallist Gaurav Solanki (57kg), Prayag Chouhan (75kg) and Brijesh Yadav (81kg) tested positive for the virus a week back, leading to them being quarantined following the event which ended on March 19.

However, all three of them tested negative now and will be back in the country on Wednesday along with four members of the support staff – coach Santosh Birmole, physiotherapists Shikha Kedia and Dr Umesh and video analyst Nitin Kumar.

However, another coach Dharmendra Yadav remains positive and will have to wait a few more days for his return.

“These are unprecedented times and 8 of our team members including three boxers and five support staffs were COVID positive and as per protocol of the host country the players were in quarantine until cleared to travel,” Boxing Federation of India Secretary General Hemanta Kalita said.

“(Of these) 7 members have been cleared to travel today. They will be reaching India tomorrow. One member, however is still COVID positive and will be staying back in Istanbul until further clearance,” he added.

They were in Istanbul to compete in the Bosphorus Tournament. Solanki had claimed the lone medal – a bronze – among men. Among women, Nikhat Zareen (51kg) had also fetched a bronze helping India finish with two medals overall.

Borussia Dortmund planning to keep Erling Haaland for next season