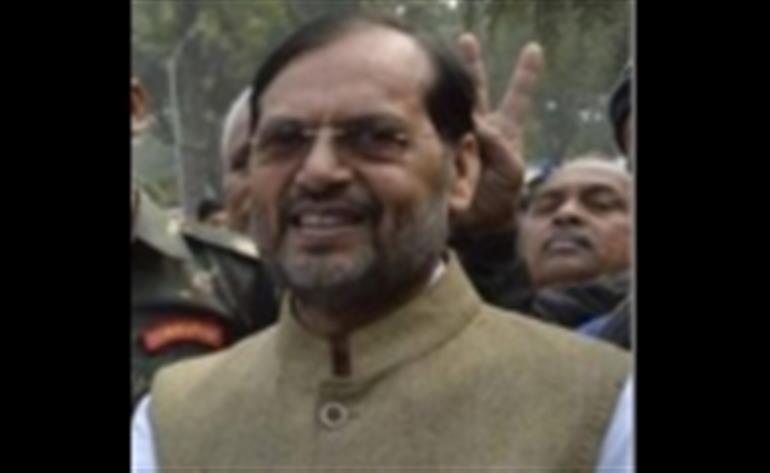 PATNA: Bihar BJP MLA Gyanendra Singh Gyanu has raised questions over a NITI Aayog report, which put the state at the bottom of development ranking.

On Thursday, NITI Aayog issued a Sustainable Development Goals (SDGs) report wherein Bihar managed only 52 points out of 100. Kerala topped the list with 75 points, followed by Himachal Pradesh and Tamil Nadu with 74 points each.

Claiming the report to be ‘absolutely’ wrong, Gyanu said, “I don’t know why NITI Aayog is unable to see the developments in Bihar. It (the report) was prepared with malafide intention to defame Bihar. Strong action should be taken against the officials who prepared the report without checking the ground realities.”

The BJP MLA also demanded that the top officials of NITI Aayog should prepare the report again for Bihar.

“As per the report, the seven sister states of northeast and the Naxal affected states are ranked higher as compared to Bihar, which is absolute false,” he claimed.

Gyanu’s statement came at a time when the opposition leaders, including Tejashwi Yadav, Madan Mohan Jha and Raghvendra Kushwaha, are slamming the JD(U)-BJP government led by Chief Minister Nitish Kumar for the ‘lack’ of development in the state in the last 16 years.