Ajit Kumar is one of the actors in the southern film industry whose films prove to be superhit as soon as they are released. Just as South has a fan base of artists like Rajinikanth, Kamal Haasan, Ravi Teja, similarly Ajit Kumar also has stardom in South Industry. Ajith has done around 50 films in his career, for which he has won many awards. Today is the 50th birthday of this superstar of South. A month before Ajith’s birthday, his fans started preparing. Exactly a month ago, on 1 April, Ajit Kumar’s name was trending on social media. Today, once again on his birthday, his fans are congratulating him a lot. His name is trending on Twitter once again. Ajith’s fans know a lot about him, but there are some things he may be unaware of. So let’s know some of his unheard of things from salesman to becoming superstar Thala Ajith, Ajit Kumar worked as a salesman in a garment export company before coming to films and gaining stardom. It is said that when this company suddenly shut down, Ajit Kumar turned to the film industry. He starred in films as a child actor before making his debut as a lead actor and salesman. According to media reports, Suresh and Nadia appeared in the film En Vedu N Kanawar as child actors. A song in the film had a scene in which a boy pulls a bicycle on which a girl is sitting. This was Ajith Kumar’s first film scene.

Ajit Kumar has been number one not only in acting, but also in sports. Ajit earned a name in acting as well as motor sports and shooting. In 2003, he competed in the Formula Asia BMW Championship. He then won the F1A Formula Championship in 2010. Once the car racer Sharat Kumar told Ajith that I am a big fan of him. Ajith’s fan list is so long that his fans try to look like him. One of these names is Bollywood’s Dabangg ie Salman Khan. Some media reports have claimed that Salman Khan tries to copy Ajit Kumar on the big screen. Be it his style or action scenes in films, he tries to copy Ajit in every way.After entering Tamil films, Ajit Kumar faced a problem. 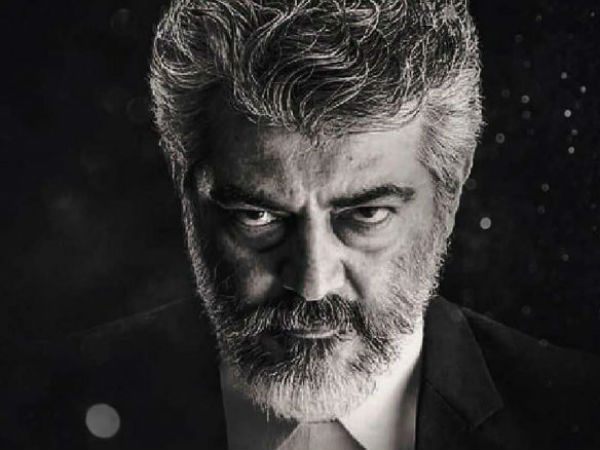 Ajit Kumar did not know Tamil well, as he was a Telugu speaker. In the early days of Ajith, superstar Vikram dubbed for his films. Vikram used to be a struggling actor at that time. Apart from racing, Ajit Kumar is also very fond of shooting. He has proved this hobby many times at the state and national level. Ajit participated in the 46th Tamil Nadu State Shooting Championship held in Chennai this year and won six medals in this competition, including one gold medal. Earlier in 2019, he also won a medal in shooting.

Horoscope for May 6 by Astro Sundeep Kochar: Avoid travel Aries, Cancerians to receive good news in terms of job!

It’s a new day, a new beginning. It’s all about starting life afresh. So as ...