The controversial reality show Bigg Boss 15 is just around the corner and the contestants are in quarantine in a hotel in Mumbai before getting locked in the house. Till now, celebrities including Karan Kundrra, Donal Bisht, Umar Riaz, Tejasswi Prakash and others have been confirmed to be part of Salman Khan‘s show. Punjabi singer Afsana Khan is also among the confirmed contestants. The singer arrived in Mumbai with her partner Saajz earlier last week and her pictures went viral. Now, there are rumours that Afsana has backed out from Bigg Boss 15 due to panic attacks.

Afsana Khan on Monday took to her Instagram stories and wrote, “main theek nai aa… duaa kro bimar hu bhut (I am not well, pray that I recover soon).” Soon after her post, the internet was set ablaze with posts suggesting that Afsana has left the reality show due to panic attacks. 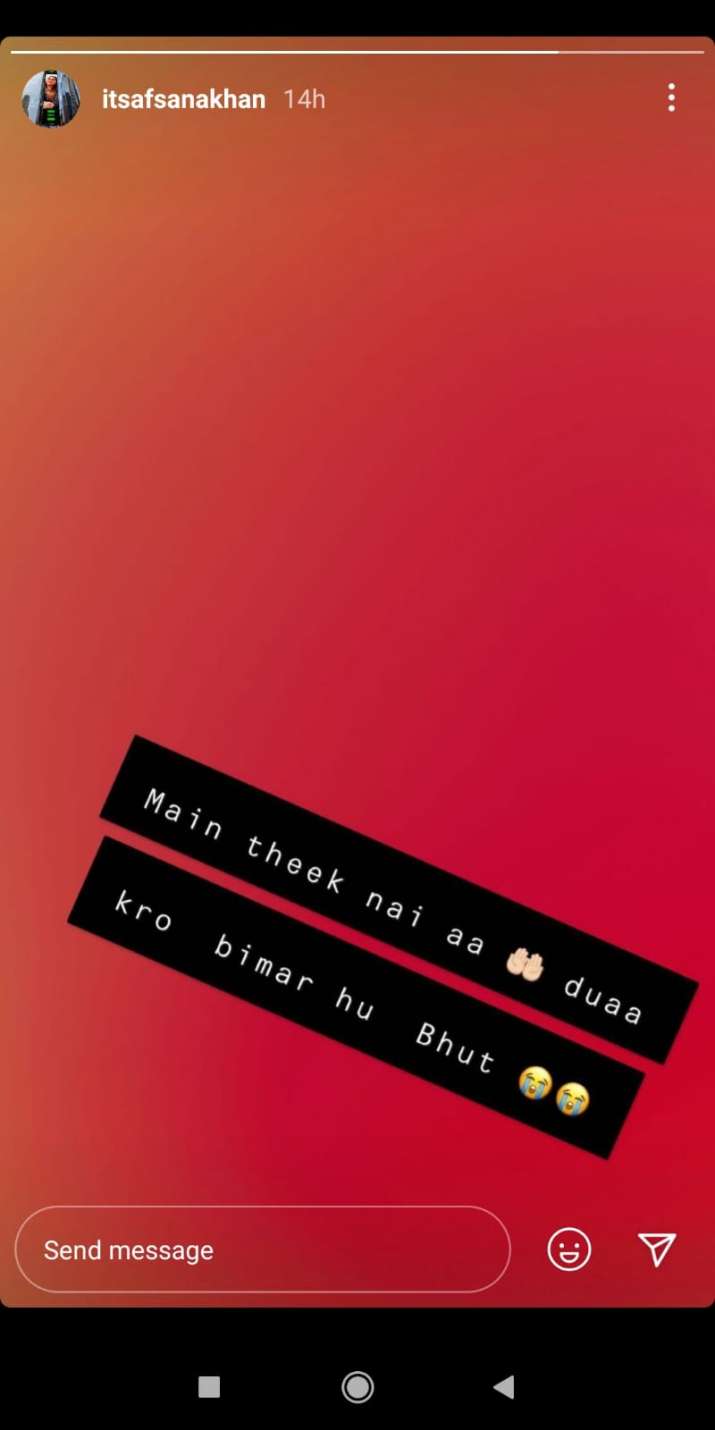 While the singer has not reacted to the rumours, her manager told BollywoodLife that the claims are not true. Afsana Khan is a popular name in the Punjabi industry. She sang the most popular song of last year- Titliaan that featured Harrdy Sandhu and Sargun Mehta. During Bigg Boss 13, she had actively supported Shehnaaz Gill and had revealed that she has worked with her on many songs.

Other confirmed contestants include Pratik Sehajpal, Nishant Bhat, Shamita Shetty, Tejasswi Prakash, Sahil Shroff, Karan Kundrra, Vidhi Pandya and others. The new season will premiere on October 2 at 9.30 pm and thereafter air every Monday to Friday at 10.30 pm and Saturday and Sunday at 9.30 pm on COLORS.

Sonu Sood on hosting NatGeo series ‘It Happens Only in India’