Bigg Boss 15 is already ruling the headlines and it has not even made it to the TV screens yet! From speculative contestants list to the interesting theme, fans have been eagerly waiting to get a sneak peek into Salman Khan‘s show. The first picture of the BB15 house are already out and going viral on the internet. This year, the theme of the controversial reality show is Jungle. The house has been decorated keeping in mind the jungle theme and includes a caravan, tress and grass wallpapers as well as a pitcher to feed food and water to the birds.

In the interesting promos of Bigg Boss 15, host Salman Khan has revealed that contestants will have to undergo many twists and turns to make their place in the house. The tagline this year is ‘Jungle Mein Dangal.’ The superstar revealed that there will a lot of “Sankat in jungle” as the contestants will have to endure many challenges. The promos show Salman talking to ‘Vishwasuntree’ (whose voice is that of Rekha), who hints about what to expect. 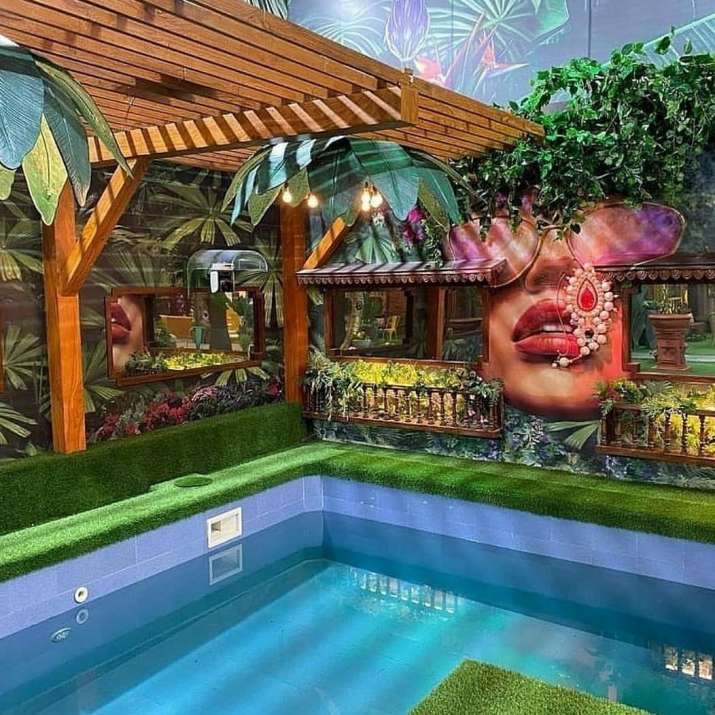 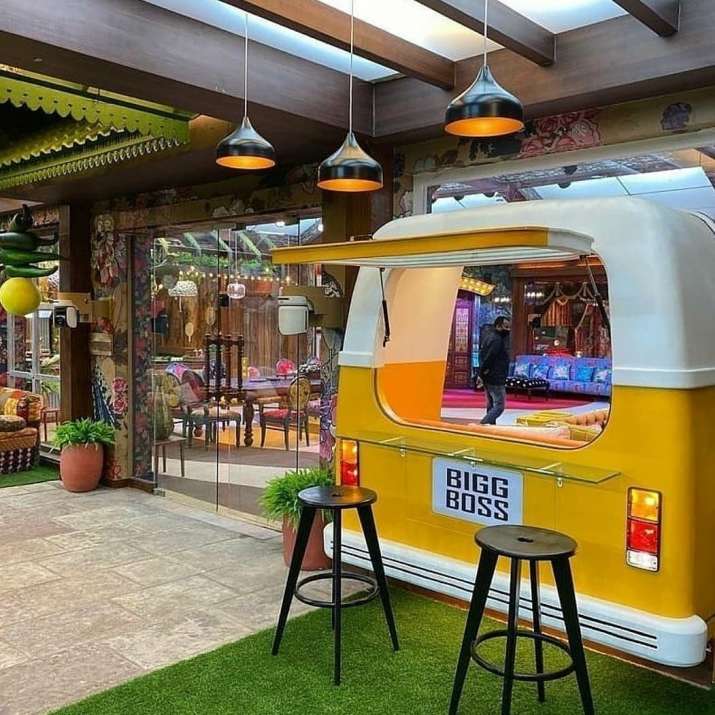 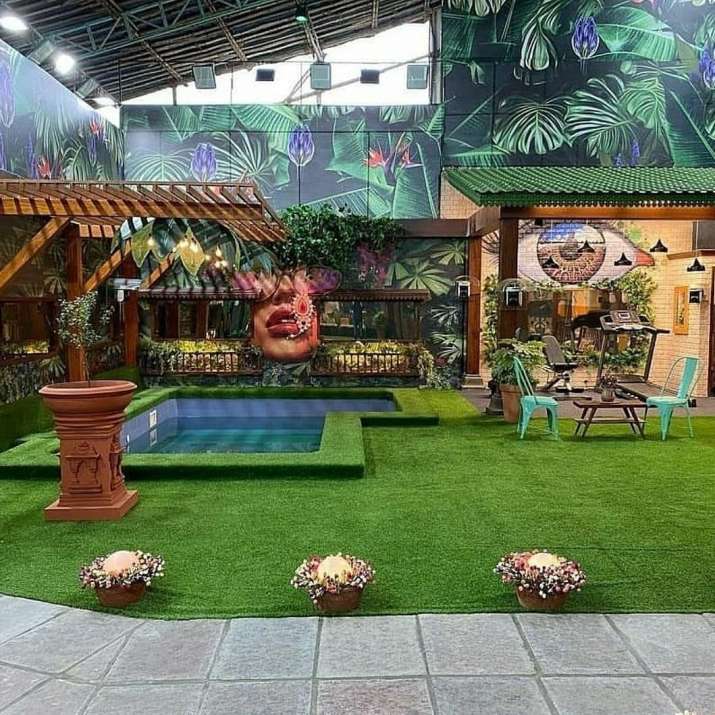 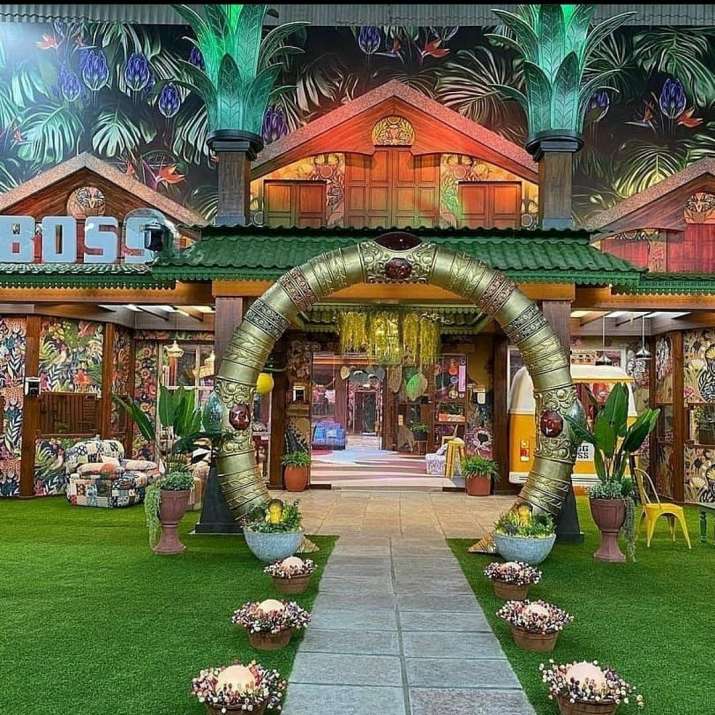 Going by the buzz, the contestant will be divided into three tribes under the leadership of Rubina Dilaik, Gauahar Khan and Shweta Tripathi. They will compete with each other and win their place in the main Bigg Boss 15 house.

While no official confirmation has been made, names of celebrities like Karan Kundrra, Neha Marda, Tina Datta, Umar Riaz, Tejaswini Prakash, Nishant Bhat, Donal Bisht and others have been doing rounds to join the show. Bigg Boss OTT finalist Pratik Sehajp-al is the first confirmed contestant of the show.